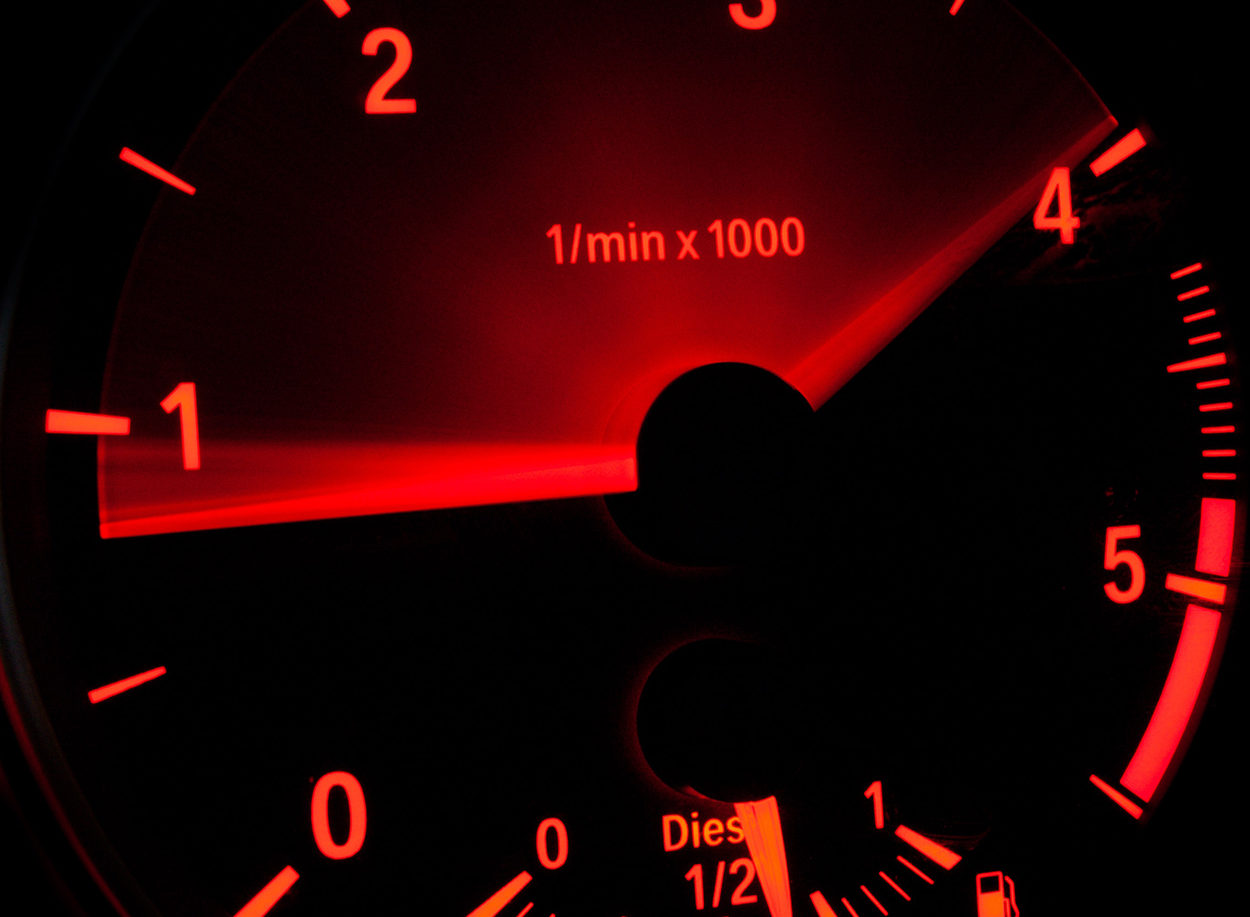 The End Of Accelerated Delivery

Google have just announced that both search ads and shopping ads will shortly no longer be able to use the accelerated delivery campaign option. This change will come into effect on September 17th, where all campaigns currently using accelerated will be switched to standard. Standard delivery will now be the only option available. On the face of it, this is a confusing choice given that accelerated delivery is commonly used and considered best practice by many.

Standard delivery will pace your impressions evenly throughout your day, which removes the possibility of a campaign exhausting its budget before the end of the day, but also means that you can potentially miss out on impressions. The most common use of accelerated delivery is to guarantee an ad shows every time it is eligible, which is obviously the desired outcome for most advertisers (to reach as many of their target audience as they can)

A well-managed campaign with appropriate budgets would not see much difference in performance, so in the grand scheme of things this change is not going to affect how your campaigns behave. If your campaigns weren’t being well monitored, then the switch to standard might actually be a good thing for them.

However, along with the removal of the average position metric, this again is a case of Google removing choices from advertisers without offering any replacement option. This can only be seen as a negative, and continues to highlight ways that automation is being pushed on advertisers. Similar to when Google made changes to daily budget behaviour, there is an air of mystery about what Google is forcing upon advertisers, and it’s unclear why they have made their decision.