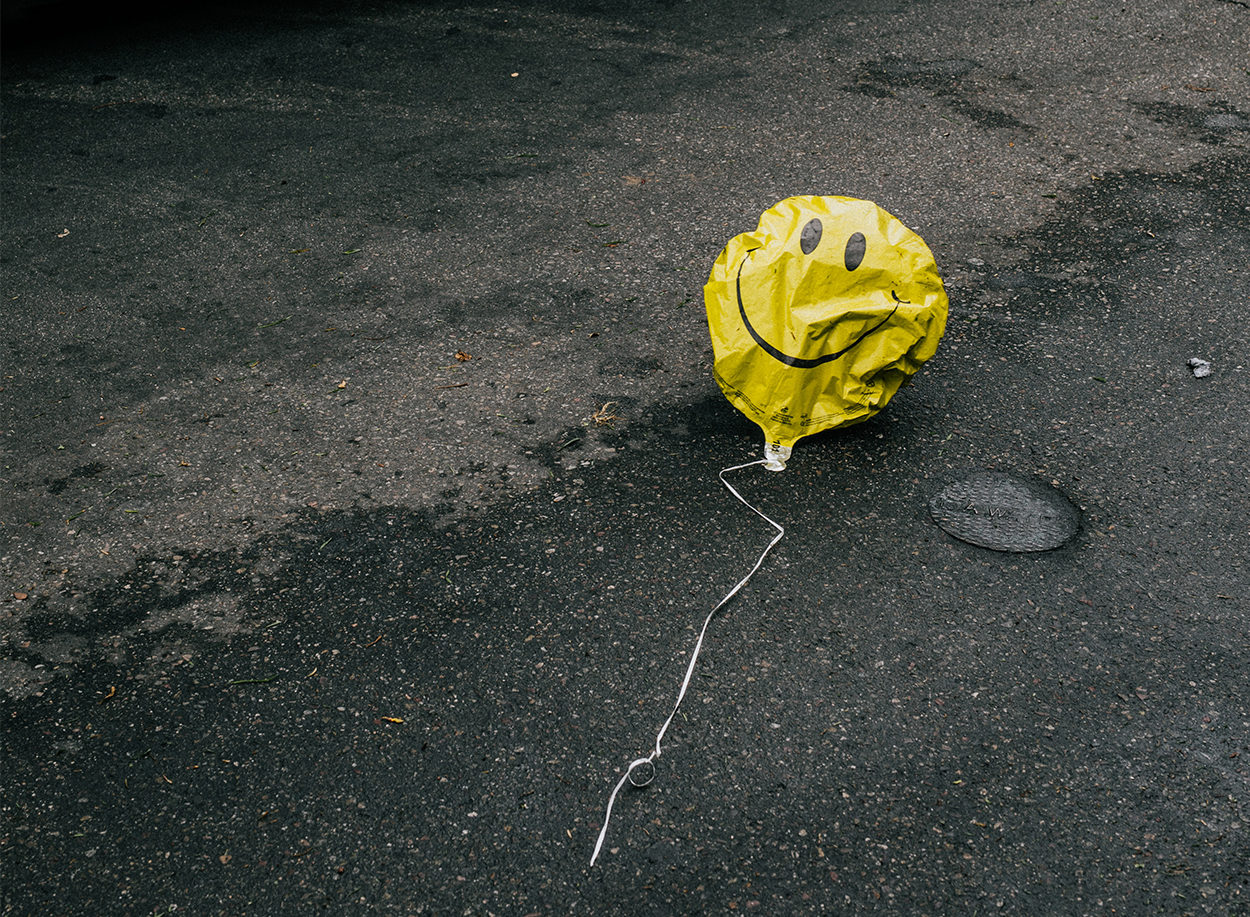 Google has thrown another wrench in the works of the Google Ad Grants Programme, with another wave of ad grant suspensions, this time without a notifying email. This came after an email was sent to MCC accounts (accounts which group AdWords accounts together, often used by agencies or large companies) detailing the compliance of the ad grants under their wing.

There have been several posts on the Google online forums which complain that the table seems to be claiming non-compliance falsely on some accounts, saying that the account contains single word keywords or low-quality scores when it does not. We ourselves have seen an incredible number of accounts deemed non-compliant when we had already taken steps to make sure they were.

Then, only two working days after this table was sent out, the suspensions started. Oddly, not all accounts deemed non-compliant seem to have been suspended, Google seems to be cherry picking which accounts it is hitting first. We’ve noticed that it seems to be smaller ad grant accounts that are taking the most punishment, where Grantspro accounts are being left alone.

We’re unsure of what exactly is going on behind the scenes in the Google Ad Grants team, but what is certain is that charities are being made to run the gauntlet to keep their Grant accounts running. We will update this blog as we discover more information on the most recent wave of suspensions, so come back soon to read more about what needs to be done.

If you have any questions or concerns about your ad grant account , please do get in touch, we’d love to hear from you.