Ad Grants Policy Changes 5 Months On – What Needs To Improve? 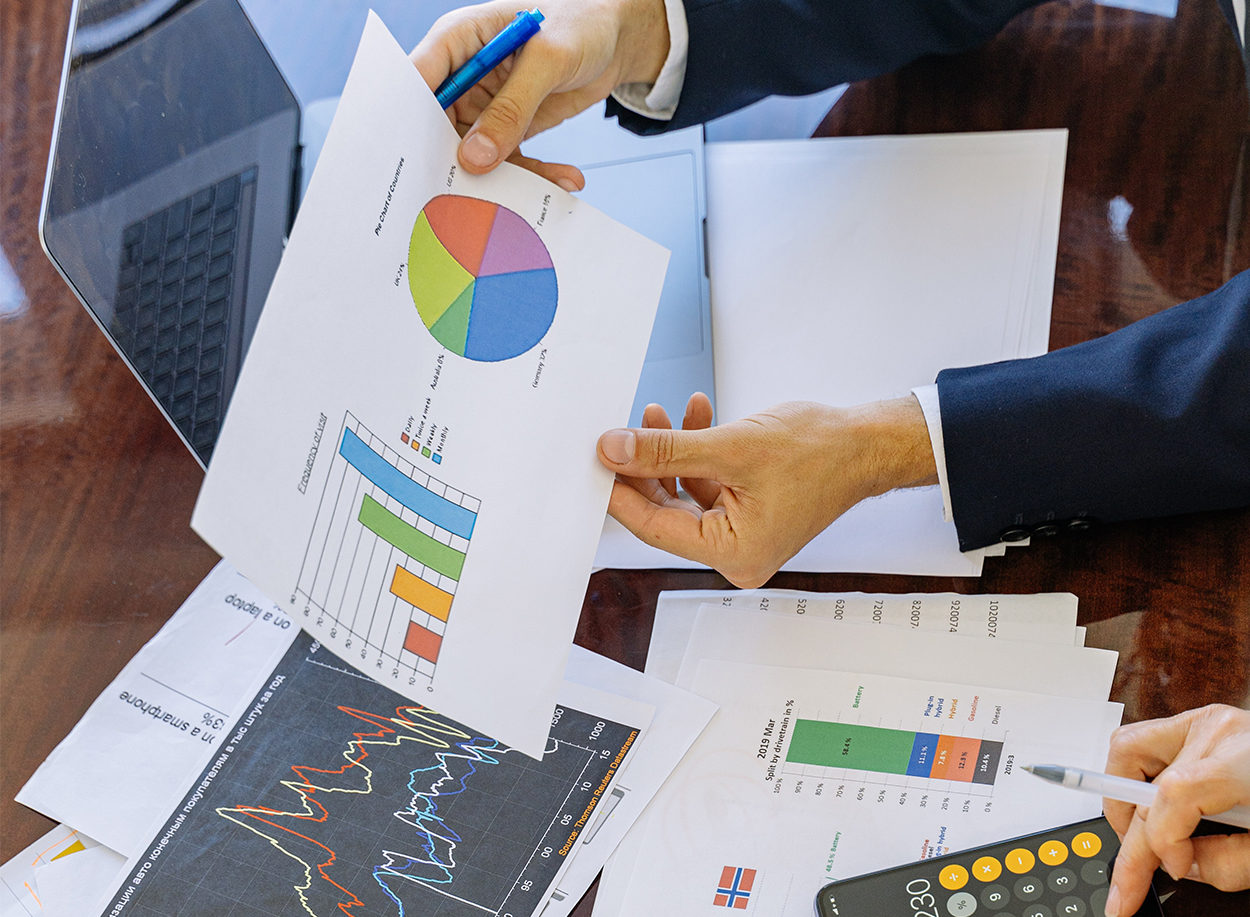 The dramatic new policies rocked the Ad Grant world in December and have required changes to be made to even the best maintained accounts.

We regularly manage well over 30 of these accounts, so we feel we have a really good idea of what this has meant for Ad Grants accounts.

Overall, I like the direction the changes are pushing Ad Grants accounts and have improved the quality of overall traffic. However, there have been some significant teething troubles that have yet to be resolved, which I think can be summed up in two points:

The Ad Grants landscape is changing, and with the new policies it is understandable that performance metrics need to be improved.

However, this is made tricky by some changes made behind the scenes in Ads.

For instance, search impression share is falling away consistency (and is now <10% across all our accounts). We would expect that impression share would increase, as with the lowest quality traffic being removed, overall ad rank should improve. However, it seems like the opposite is the case, and that Ad Grant accounts are being penalised more (compared to paid accounts).

*Google Ads does not provide impression share data lower than 10%, which is why the line becomes completely horizontal

We’ve also seen a notable drop in clicks across our accounts. While it is to be expected that clicks are lower than they were previously (given the new stricter policies) there are a few dates where clicks have suffered a dramatic drop. The most recent of these was on April 27th, and affected every one of our accounts (although some more than others). 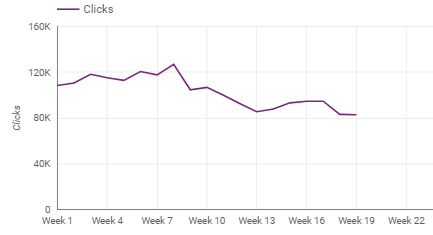 We have now received confirmation that this was indeed a change relating to the mysterious Ad Grants quality filter. According to Google, accounts are likely to see fewer total clicks, but the number of conversions should be the same. This is big news, as we’ve never had any confirmation that the Ad Grants algorithm is something that can be changed.

This confirms the major take away from our side is that clicks are decreasing (even for all well managed accounts). With this in mind, we think that identifying different KPIs to clicks should be prioritised by charities going forward, as the pure volume of clicks just isn’t there anymore.

It has been made clear, that any account under any threat of being suspended for these policies would be given a warning. However, in the last few months, this has not been adhered to. There have been countless reports of accounts being cancelled out of the blue, and with no reason given as to why this has happened. A few weeks ago we had 5(!) accounts suspended like this on the same day.

If this happens to you then there is no need to panic, if you’re one of our clients then we will let you know by email immediately, and phone Google to get the account re-enabled. If we don’t work with you, then please get in contact and we’d love to be able to help you to enable your account again.

Thankfully, all of our accounts have been re-enabled relatively quickly this time. The reason for these suspensions? I was told (for all five) that ‘I need to look at my keywords, because they aren’t targeted enough’. When pushed for some specifics – the support rep wouldn’t elaborate. This doesn’t help anyone – there’s no way of knowing which (of the possible thousands) of the keywords Google are not happy with.

This brings us onto the other problem with these changes, how to get help regarding these new policies.

Google have communicated that we should be get in contact with Ads support with our questions.

The problem with this is that there is no dedicated Ad Grants support, only one number to call for everything to do with Ads. The support team seem to have an extremely limited knowledge of the Ad Grants programme (in all honesty it seems like they’ve never heard of it before and are just following a list of instructions).

To get the most out of your call, I would advise explaining your problem in detail, making sure to specify you are working with an Ad Grants account.

If you don’t feel like you’re getting anywhere, then it’s usually easier to politely hang up and try again. Hopefully you can talk to someone more useful.

As an agency, we have experience managing many different Ad Grant accounts, which gives us a great advantage when talking with support. I can’t imagine how horrible it must be for anyone managing their own account in house.

It’s also worth mentioning that the Ad Grants team have increased their presence on the community forum, which is a good step forward. However, it’s still not enough, as plenty of questions remain unanswered.

Going forward, I think there should be two major next steps:

Clicks are going down across most accounts, and based on the year so far, I don’t see this increasing soon. With the new policies focussing on quality of traffic over quantity, it’s a great opportunity to redefine your KPIs.

With the amount of account suspensions, we are seeing, we would advise only keeping the activity in your account that you are 100% sure doesn’t not violate the polices. You should then focus on this quality traffic – and your new KPI you have hopefully defined.

It’s much better to be able to use the Grant account that not at all!

Did you agree with our view on Google’s recent Ad Grant policy changes? Let us know on Twitter @upriseUPSEM or if we can assist with getting the most out of your Google Ad Grant, please send us an email at [email protected] or get in touch via our contact page.