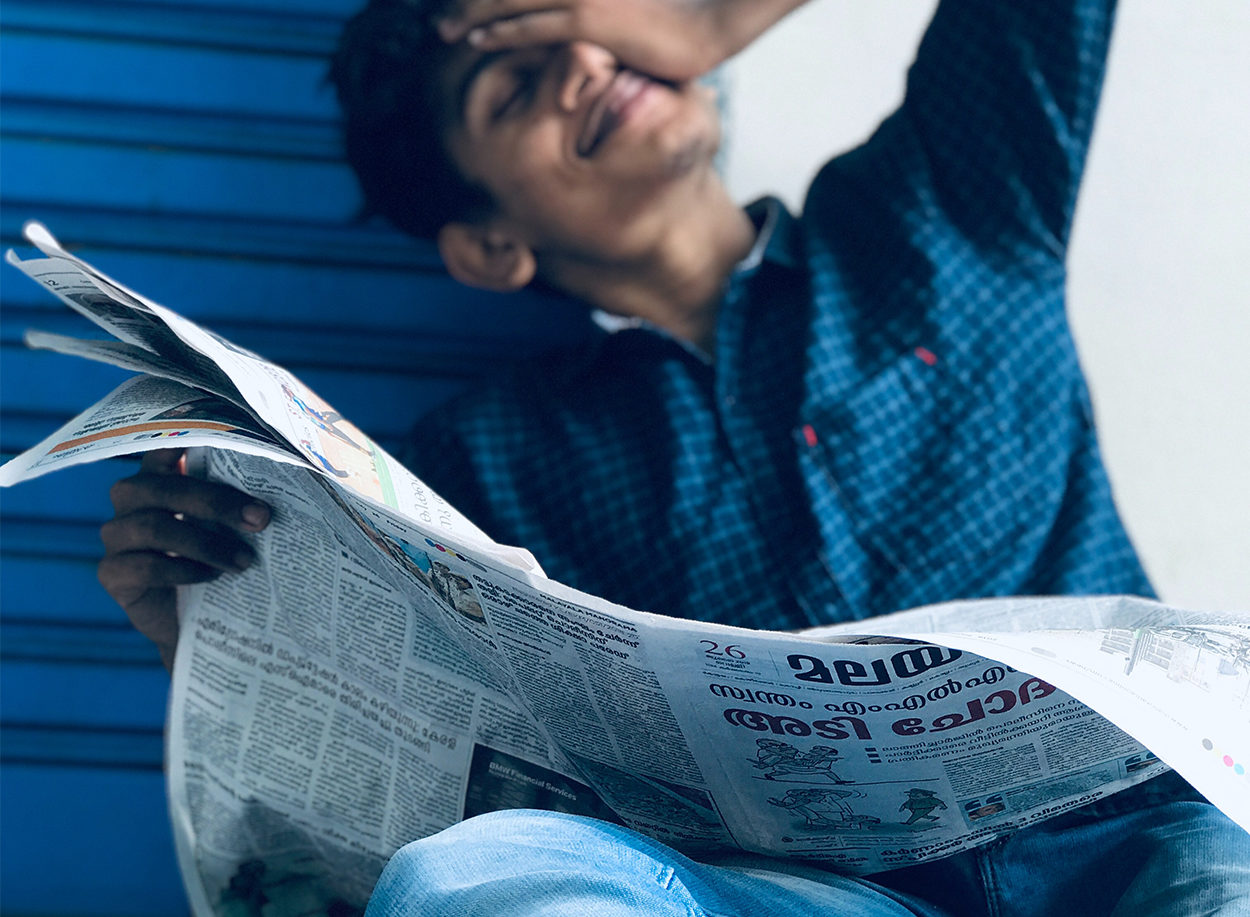 We published a blog a few months ago explaining why adverts might appear on fake news sites, as well as discussing who is responsible for preventing this.

Since it seems that fake news, and accusations against advertisers, Facebook, Google and more, is here to stay for the foreseeable future, we wanted to give an update on what’s going on, as well as some more insight as to why it’s such a complex issue.

The issue of fake news is still appearing in newspaper headlines and remains a hot topic for many. Articles are frequently being published detailing the problem of fake news and what major companies, such as Google and Facebook, have promised to do to tackle this problem.

In addition, many have taken it upon themselves to inform companies when their ads have appeared on a fake news site in order to combat the problem. Yet, there is one important question that has yet to be answered and proves to be a barrier to finding an all-encompassing solution.

What Counts As Fake News?

The first question to consider is what actually counts as fake news? This is important as without a clear definition, we cannot decide which sites to be wary of.

Many argue that what they publish is just their opinion, not fake news, and targeting them constitutes an attack on freedom of speech. If a site contains articles with controversial opinions, but these opinions do not incite hate or violence, then is there any concrete reason why such sites should be banned from ad networks?

However, many people still put sites such as these under the bracket of fake news and claim that they misinform the public and attempt to present something as fact, rather than opinion. But at what point does restricting this sort of content then constitute limiting someone’s freedom of speech and expression? Can it even be considered censorship?

Satirical sites, such as The Onion, have been around for years and the main difference is that sites such as these were well-known to be spoof before the issue of fake news arose, whereas newer sites do not have this reputation and so are painted as deceptive.

There are some that would group all sites that have been mentioned as Fake News sites, and others who would only include sites that purposefully distribute inaccurate content as news or imitate real news sites. Whose responsibility is it to decide what constitutes fake news? Without a clear agreement of where to draw the line, it is difficult to come up with a solution. 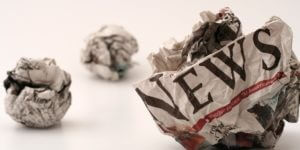 What Are The Implications?

Regardless of the argument over what counts of fake news, there is convincing evidence that this issue of fake news has big implications for lots of people.

Many members of the general public are angry about fake news and are actively fighting against it, campaigning for brands and advertisers to stop their ads running on fake news sites and calling for more to be done by companies such as Google and Facebook.

There is also mounting evidence that there is “a marked decrease in the trust of mainstream media in the UK as a result of widespread misreporting and false information, which not only damages the media outlets themselves but could have an impact on the brands that choose to advertise with them”.

One of the most important things to almost any company is their brand. And so, if trust in their brand is affected by the appearance of their ads on fake news sites, this is a big issue for them.

No brand wants their consumers to feel mistrustful of them or associate them with negative sites, and so this could mean that brands become warier of using ad networks in order to preserve brand safety.

If fewer companies utilise Ad Networks, then Advertising Agencies may see a decline in business and trust in what they do.

Although a portion of responsibility lies with advertisers to stop their clients’ ads being shown somewhere that may affect the client’s brand negatively, with the way that Ad Networks work, it is difficult to stop this entirely without a pre-prepared list of placements the clients do not want their ads to show on, or without Ad Networks creating an new option of stopping ads showing on fake news sites.

An immense amount of pressure is being put on ad networks to eradicate fake news sites from their networks altogether. However, as mentioned before, it is proving difficult to reach consensus on what constitutes fake news.

And so, whilst ad networks such a Google Ad Sense have targeted sites that imitate real news sites or publish hateful or harmful fake content, it has not taken aim at other sites that people believe should be removed from their network.

So, what’s being done to combat the issue of fake n 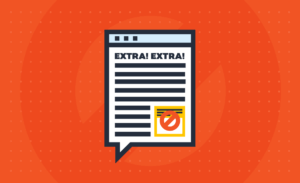 Many Ad Networks are clamping down on some forms of fake news. For example, Google’s Misrepresentative Content Policy states: “Users don’t want to be misled by the content they engage with online. For this reason, Google ads may not be placed on pages that misrepresent, misstate, or conceal information about [the publisher], [its] content or the primary purpose of [the] web property”.

And so, there is evidence that Ad Networks are doing something and have removed fake news sites. However, “often when a fake news site is kicked off one network, it simply moves to another and continues to earn money”. But, as mentioned previously, this does not include targeting the slightly less obvious forms of fake news that can be protected due to claims of being satirical or personal opinion.

As Fake News sites are becoming more publicised, advertisers are taking extra precautions and excluding the more well-known sites manually to try and avoid the controversy surrounding the issue.

However, with new fake news sites popping up all the time, it’s impossible to keep up and exclude all possible sites at all times. Some will inevitably slip through the net and potentially put the advertisers and brands reputation at risk.

Until a consensus is reached on what fake news is, there is not a cohesive solution to solve the issue of ads appearing on fake news sites.

But if advertisers continue to stay vigilant and Ad Networks continue to take tough action on the issue of fake news, it will certainly reduce the likelihood of ads appearing on those sites and make it more difficult for fake news sites to earn money. And the more difficult it becomes, the less incentive there is for people to create fake new in the first place.

Until the issue can be resolved altogether, we’re continuing to try and stay one step ahead. We have a list of specific sites that we always exclude from our client’s Display Campaigns, on top of excluding sensitive content, in order to protect our clients brand image. Furthermore, we’re keeping up to date with development with fake news and Google policy so that we can adapt and improve our current methods.