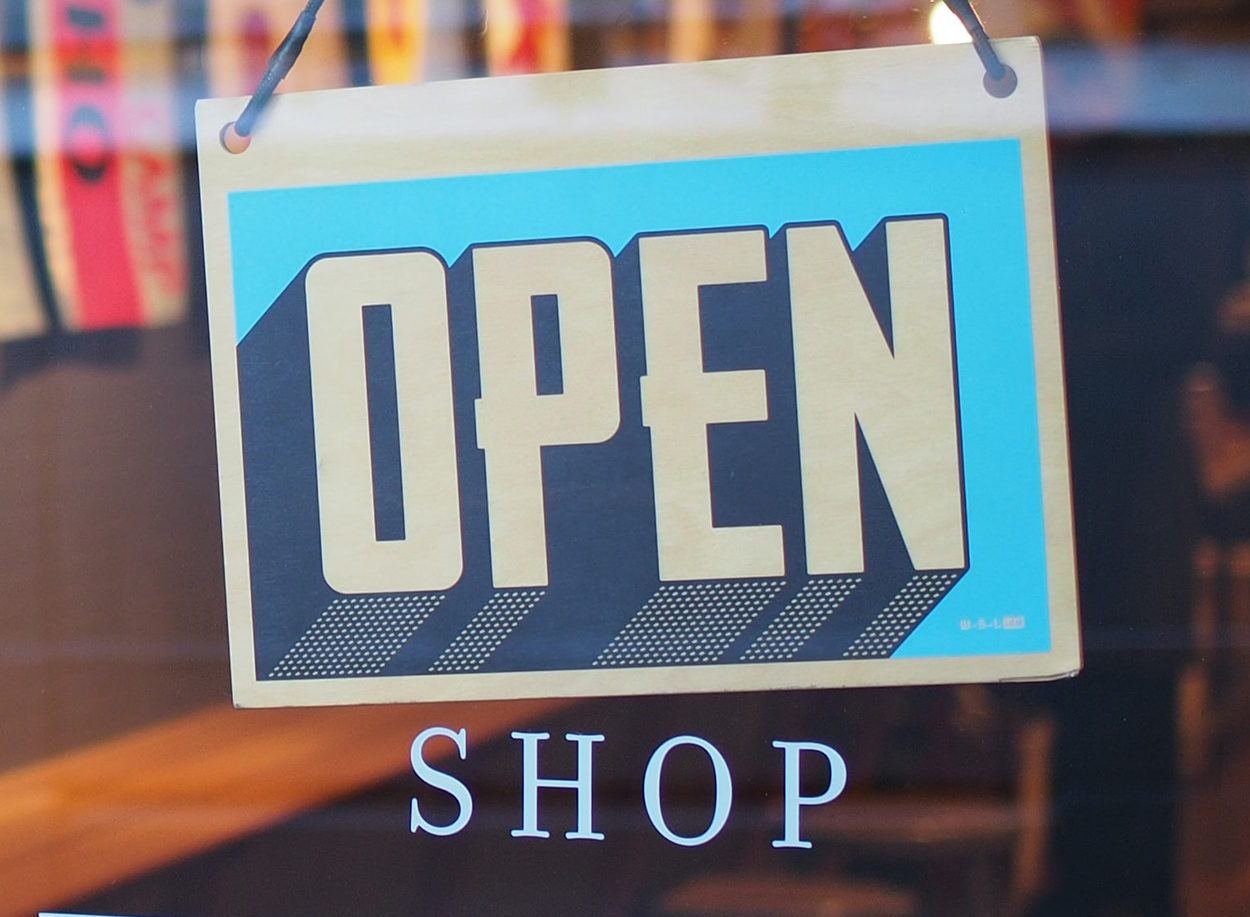 Google’s €2 Billion Fine for Shopping Ads, and Why it isn’t the Real Punishment

For years now Google has proudly had the company motto of ‘Don’t Be Evil’, and you’d think sticking to that would be easy. Today, however, that motto must feel like a bad joke, as Google has been hit with a record breaking €2.42 billion fine by the EU for antitrust practices regarding it’s shopping ads.

This story has been updated – see below for the latest news on Google’s response.

This fine comes as the sting in the tail of a seven-year investigation into Google’s search algorithms, which concluded that Google had placed its own shopping ads service above other price comparison sites “irrespective of [their] merits,” and accused the company of “abusing its dominant position by systematically favouring” its own ads. 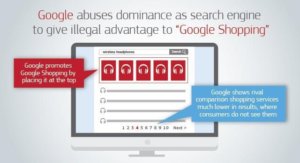 A slide from the EU commission explaining their argument

Google have fired back at the decision in a statement, where they argue that their search algorithm shows the results it’s users want to see, and point to the rise of online retailers such as Amazon or eBay as the reason that some search comparison sites have dropped in the rankings. They finish by saying “Given the evidence, we respectfully disagree with the conclusions announced today. We will review the Commission’s decision in detail as we consider an appeal”. We feel it very likely that Google will file an appeal, at which point we will be in for a long and drawn out case between the tech giant and the EU.

This would be the largest antitrust fine ever handed out in European courts, but the €2.42 billion still only amounts to around 2.7% of Google’s annual revenue. Though a very public blemish on Google’s record, this will not break the bank. The more long-term worry for Google is that the ruling has stated that they must end their antitrust practices within 90 days or face further fines. This would mean changing how Google ranks web pages on its search results page to more evenly weight non-Google comparison shopping services.

If this ruling gets enforced, it could have a major effect on the performance of shopping adverts on the google network and, although it would be interesting to see how shopping ads performed on a truly level playing field, it would undoubtedly lead to an increase in cost per click at best, and a drop in conversions and return on ad spend at worst. It would also set an interesting precedent with dangerous implications for other digital marketing channels. If it is illegal to guarantee shopping ads a place at the top of search results, what about paid search ads in general?

This is very likely to not be the final chapter in the story. Google look to be digging their heels in regarding the decision, and wish to clear their name in front of the world regarding their search practices. If they do appeal, and it seems likely they will, the resulting process could go on for years without a resolution, so do not expect big changes quickly.

This is not the only point of contention between the EU and Google either. There are investigations ongoing into Google’s AdSense system, and their dealings with Android manufacturers. If this investigation is an indicator of things to come then it seems the EU isn’t going to let Google off easily, and this may simply be the opening salvo in a longer, larger war.

We have, in fact, been proven wrong! Google have agreed to make changes that will resolve the issues the commission raised, and they will have until September 28 to do so, or face further fines. Although we don’t know the specifics of what Google will do to appease the commission, we will let you know as soon as we do!

In a twist of fate, it turns out we were right after all! Last week, the European Court of Justice ruled that a lower court had not given enough considerations to Intel’s defence of their use of rebates, which had been deemed as anticompetitive and the source of a $1.3 billion fine.

A few days later, and Google announce that they will in fact be appealing the €2.4 billion fine that they have been given for their antitrust practices. Although a company like Google likely do not make a decision like this in a few days, and their plan was probably in place before the news of Intel’s victory was made public, it is powerful new proof that the appeal process may not be futile.

Google will still be required to implement the changes to their system the commission called for in the initial report for the duration of the appeal. Since this process could stretch on for years we are still going to see a prolonged period of change for Google shopping, and the big news is still yet to break on how exactly Google will be changing their shopping system.

What are your thoughts on Google’s €2 billion fine for shopping ads? Send us a tweet @upriseUPSEM or contact us today to see how you could transform your business or charity with shopping ads.