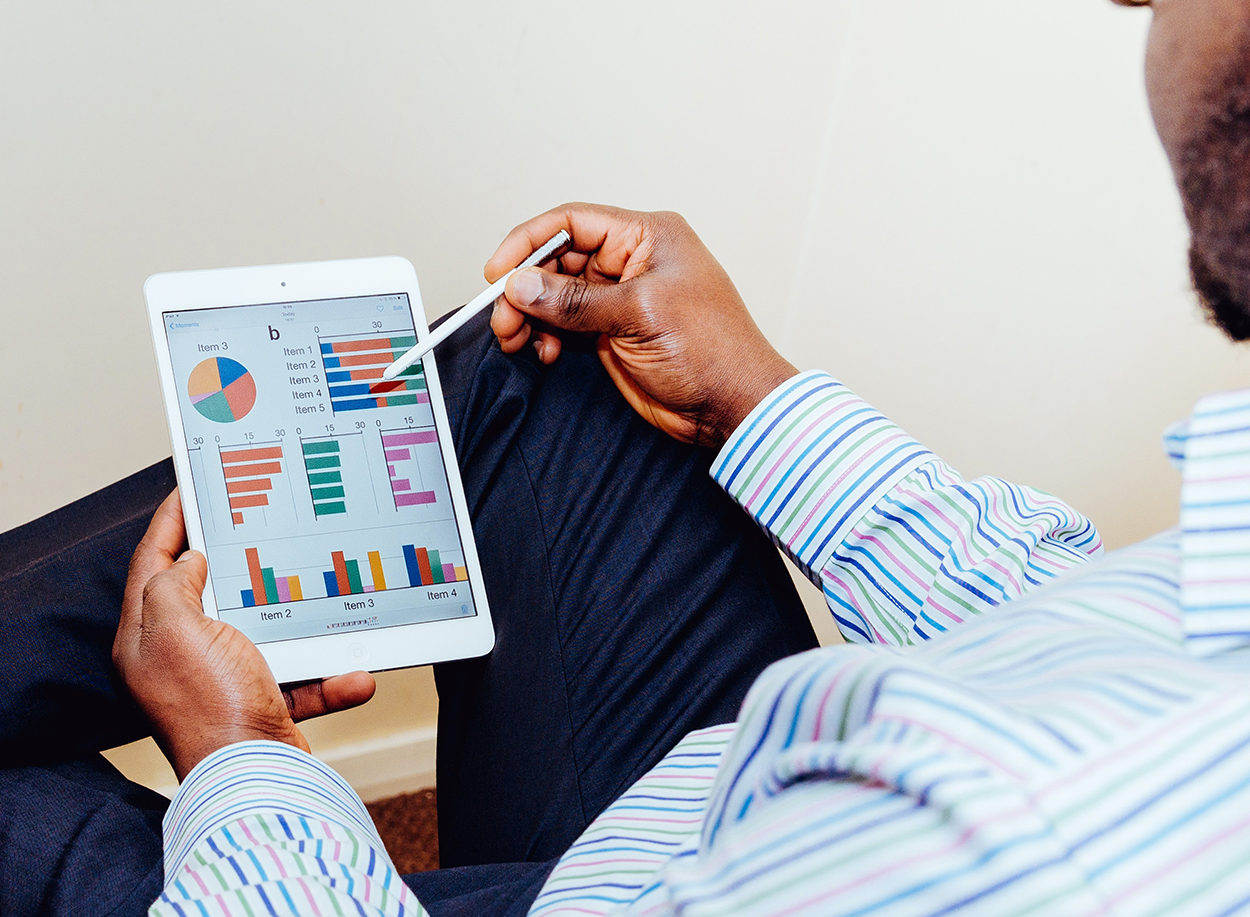 The Impact of ‘Maximise Conversions’

A while ago we wrote a blog on the new Maximise Conversions bidding strategy , which allowed Google grant users to exceed the $2 bid limit. At the end of that post, we concluded that we’d need more time to test and observe the new system before we could make a decision on it’s usefulness.

Well, we’ve had that time, and it’s been a wild ride.

For a while Maximise Conversions was doing very little to accounts and, with the Google grant policy changes introduced in December, testing the new bidding strategy took a back seat. This all changed towards the end of January, however, when we noticed Maximise Conversions behaving very strangely.

The graph above shows the average cost per click for a campaign over January, and you can see how sudden and extreme the change was. In a matter of days, the cost per click rose from under a dollar to over $20.

Let’s layer the number of conversions that the campaign was getting over this graph, so we can see whether this has improved performance:

If anything, conversions have dropped and are definitely not worth the ten times higher bid amount.

This is only one campaign in one account, but looking over all the Grant accounts that used Maximise Conversions in our care, we see this: You can see the affect Maximise Conversions has on average CPC by the increase in weeks 4 and 5. There is not, however, an equivalent increase in conversions, which we would expect to see if these users were more likely to convert. In short, the bid strategy was increasing bids without improving user quality.

Our belief is that Google Grant accounts were getting into bidding wars with each other. Multiple Grants with Maximise Conversions bidding on the same term caused the accounts to constantly try to ‘one up’ the field, increasing the bids seemingly indefinitely.

The extent to the madness becomes clear when you turn off Maximise Conversions, as AdWords sets the maximum bid to the last ones they had applied under the strategy. Here are just a few of the bids we’ve seen:

In early February Google reverted whatever they had done to maximise conversion, and indeed seemed to spin the dial the other way as we saw accounts, which had been maximising a few days before, start to see traffic drop to lower than it was before the changes. Google confirmed on a forum post that they had made the changes to counteract the abnormally high bids

Our recommendation to all Google Grant holders is to avoid Maximise Conversions for the time being. Google is still making drastic changes behind the scenes to how the strategy works, and until they settle on a suitable level of automation it is too much of a risk to leave running in accounts.

What are your thoughts on Google’s Maximise Conversions bidding strategy? Drop us a tweet @upriseUPSEM.

We’ll no doubt be blogging again on this topic as we see further developments. In the meantime, if we can help you with getting the best results from your Google Ad Grant, securing an Ad Grant, or any other area of digital marketing please do get touch, we’d love to hear from you!