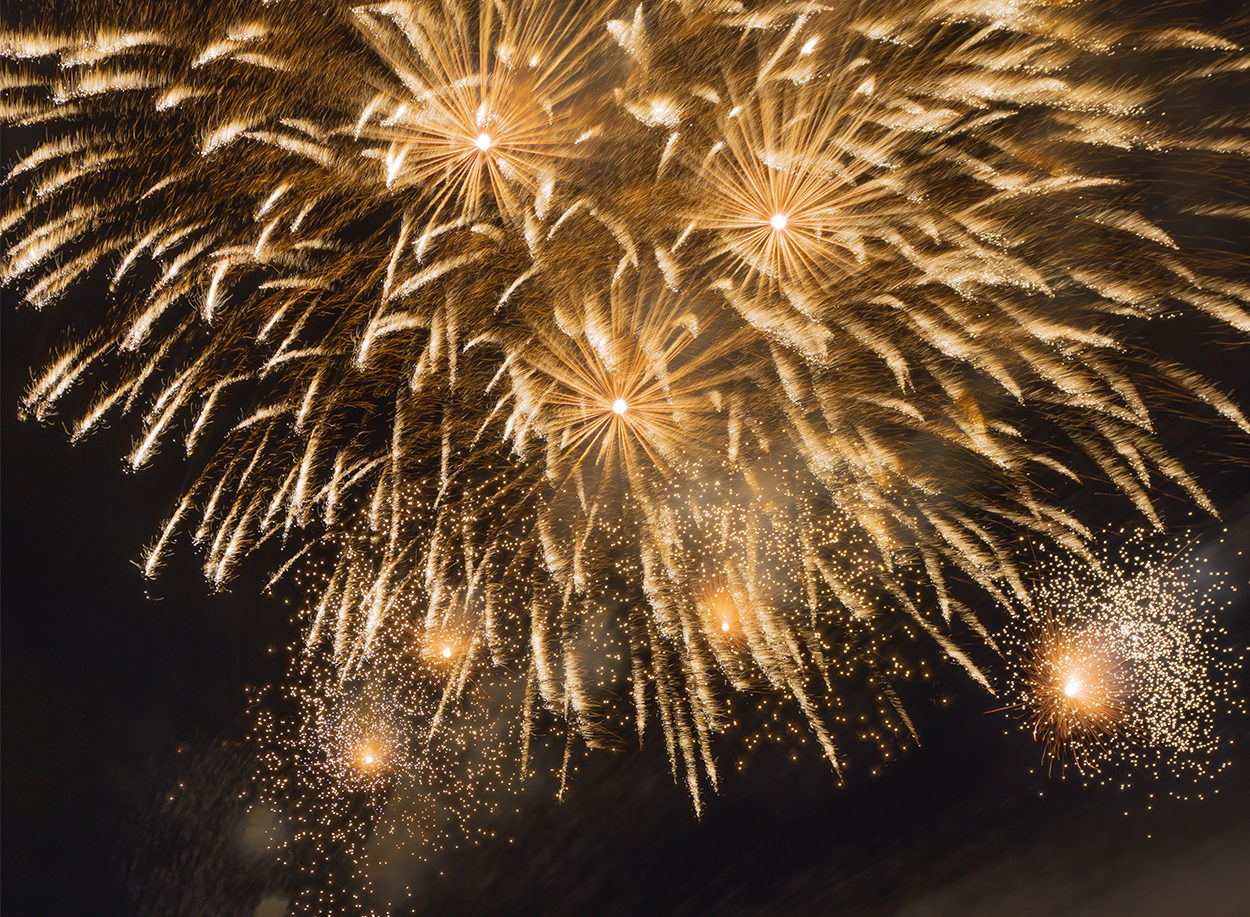 A Christmas Gift from Google

Just after the turn of the year Google has granted us in the PPC game three very-late Christmas presents, presumably because we were all very good last year!

Two of the new features related to phone numbers, and are very much in line with Google’s even-more mobile focused approach in 2017; don’t forget the new Mobile-first index is coming soon!

Google knows that when it comes to digital marketing, what sets it apart, from other forms of marketing, is the tangible data analysis – that ability to track a user from their first landing page to their final conversion (hopefully a big sale!). In order to ensure that your campaigns are working to their optimum you need to be able to track all possible conversions, and black holes in that user journey need to be avoided and were possible removed. This is where call tracking comes in to play.

Call tracking allows digital marketers to track calls to key phone numbers from your website and what advertising has lead them to that page; and ultimately to make that call. There are a variety of paid solutions available (infinity call tracking and response tap to name a couple) as well as Google AdWords-only free option. But wouldn’t it be great if we could give those users who want to call a direct call-to-action within the SERP?

That’s where call extensions (and call-only Ads) come in. This is where Google is upping it’s mobile game, ensuring we can cover as many conversions possible in order to understand the worth of those mobile visitors. Coming February 6th Google will be launching automated call extensions: a move which is specifically aimed at forcing the hand of all those people who are still not using a call ask within their Ads. The new automated call extensions will automatically show a call extension for ad groups where the ads are pointing to a page with a prominent phone number. Whilst this may seem like helpful move from Google, the chances are that if you wanted to show a phone number, you would already have the call extension live and if you don’t want it to show it’s for a reason! The good news is that you can untick this solution, the bad news is that unless you do so you will start showing a phone number (if the landing page is applicable) whether you like it or not.

But that’s not all! As of January 19th, advertisers who use Location extensions and call extensions ‘may’ find that the number showing in their call extension is not the one they have previously specified. Google has emailed affected AdWords users to notify them that the phone number linked to the Local listing used in AdWords is likely to show instead.

A Google rep told Search Engine Land that: “it ‘may’ show the local retail phone number when that store’s location extension shows in an ad even if a call extension in the campaign uses a different phone number in order to increase the relevance of ads that feature specific business locations.”

This is a potential problem for users wanting to use tracking phone numbers within their AdWords call extensions or to use a centralised phone number for their Ads. You can opt-out of this by filling in a form within Google Support if this is something which will effect your call tracking. With Google showing Ads with location extensions across Google Maps, this feels like a move from their part in maintaining the consistency that the user will see between the Google Maps Ad and the organic listing.

Finally, and a nice surprise for MCC (My Client Centre) AdWords users: Google has announced the expansion of the Negative Keywords lists to allow them to be shared across accounts. One immediate use would be to simplify the mass-sharing of keywords which are applicable across all accounts and that you would never want to show against (likely mature/illegal themes).

Another use would be for those clients that use multiple AdWords accounts (presumably due to different departmental budgeting), and you want to make sure that there is no cross over between the Accounts on their keywords. This will now allow the process of negative matching an accounts keywords against all other accounts a lot simpler and one which I look forward to using.