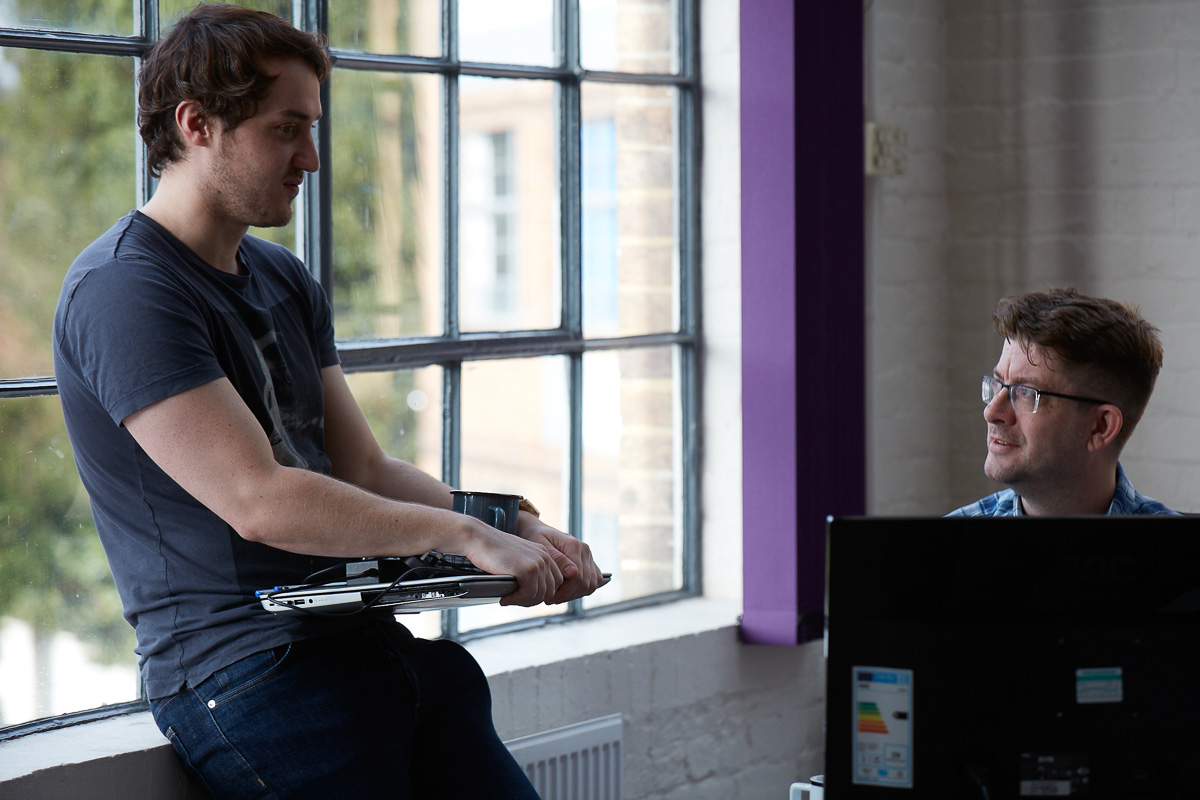 The New Release of Microsoft Ads for Social Impacts.

Microsoft has launched ‘Ads for Social Impact’, similar to the Google Ad Grant, which is offering approved nonprofits upwards of $3,000 USD in a monthly grant.

Its goal is to help non-profits grow awareness, attract new donors and volunteers and accelerate mission outcomes. Interestingly, the grant can be used across all Microsoft products allowing activity not just on Bing but Yahoo, AOL, Outlook.com, MSN, and Microsoft Edge.

Last year Microsoft launched something similar in the US – a 50% discount for the first 100 eligible non-profit applicants, but it looks like this was scrapped in favour of the full grant model. This new scheme will currently be offered to non-profits in Australia, Canada, France, Israel, Netherlands, the United Kingdom, and the United States only, but this may expand in the future.

The end goal of Microsoft Ads for Social Impact is very much the same as the Google Ad grant but it differs in the terms of the monetary value awarded.

Google offers Ad Grants $10,000 per month, Microsoft states the value will start at $3,000, but has not stated if there is a maximum they will award; this could potentially supersede Google’s $10,000. Also, this has not been substantiated yet, it has been suggested that Microsoft grant ads can compete much more equally with paid ads, compared to Google grant ads.

We will continue to monitor any differences and performance highlights of the new Ads for Social Impact campaign.

Italy has become the latest country to ban Google Analytics, following France, Austria, and more earlier in the year. The Italian SA has cited the USA as being “a country without an adequate level of data protection”, and as such stated the transference of data between Italy and the USA as breaking Article 44 of the GDPR. In Italy’s case, they deemed an IP Address to be personal data and so with Google able to read this (even if abbreviated) alongside other data, this processing has been declared unlawful.

This is effectively the same conclusion drawn by the Austrian and French data protection agencies. This could then suggest that while Universal Analytics is Google’s primary source of analytics, more European countries could make similar decisions, something likely to create big problems in the analytics area.

It’s also worth noting however, that these decisions currently only apply to Universal Analytics; with Google’s move to GA4 next year, these decisions may no longer be relevant but this is yet to be seen.

The Switch from Expanded Text Ads (ETAs) to Responsive Search Ads (RSAs) is in Full Force.

On June 30th 2022, in their move towards automation, Google began sunsetting expanded text ads (ETAs), no longer allowing for creation, or editing of the ad type.

Although we can no longer edit ETAs, we don’t expect the change to have too drastic an effect on our clients, and we have been ensuring that we have made the changes required in the lead up to the deadline.

Moreover, while ETAs will continue to be delivered, we do expect them to naturally be faded out in favour of responsive search ads (RSAs), a trend we have already seen the beginnings of in the graph below:

All Uprise Up Managed Grant Accounts

As mentioned in our blog on the topic, while RSAs can be more time consuming to create, they can lead to better performance, whether that’s click through rates or conversion rates. We will continue to monitor the impact of the move away from ETAs, as well as continuing to ensure all ad groups contain RSAs with high Ad strengths.

The trend of Google making automatic changes in paid accounts looks set to continue. Earlier this month we noticed that in one of our clients’ accounts, there was an issue where a sitelink was taking users to the wrong URL. After a lot of digging, we learnt that the sitelink had automatically been set up by Google. This was a result of Google launching Auto Apply Dynamic Extensions, a change that was introduced a few months ago. The list of automated dynamic extensions includes dynamic sitelinks, dynamic callouts, dynamic structured snippets and longer ad headlines.

Having these dynamic extensions switched on takes away the control from the advertiser and grants Google the freedom to apply changes that may negatively impact your account. It goes without saying that granting Google all of the power to decide on the messaging and URL of sitelinks extensions creates a risk of brand image being adversely affected.

As a result, we’ve been switching off most text-based dynamic extensions for our client to take back control. We have been opting to keep in the Dynamic Seller Rating, App, Location and Image Extensions for now though.

To update these settings yourself, navigate to Ads and Extensions then click ‘Extensions’, scroll down to the bottom to ‘Automated Extensions’. Then click ‘More’ and ‘Advanced Settings’.

In similar news, Google also recently sent around an email letting some advertisers know that certain accounts will switch over to data-driven attribution models automatically. In most situations opting for data-driven is a sensible choice, but it seems odd to switch over advertisers by default, when the other 5 attribution options still exist. It’s easy enough to turn off this auto-apply feature, and we certainly would advise looking into how this change may affect your results, and review what is best for you; not what Google tells you is best.

Earlier in June, LinkedIn Announced, at long-last, the introduction of a Business Manager. Similar to Facebook Business Manager (introduced in 2014!) this provides a centralised hub to manage all business assets such as your company pages and ad accounts, and easily provide access to users who need it. It also provides the ability to share ‘Matched Audiences’ (remarketing) across Ad Account contained within BM.

This might seem like a relatively small addition in the world of Social Advertising, but is a real boon for both agencies and advertisers working with agencies themselves, due to the vast improvement this will bring to gaining access and working across accounts.

Previously, user-access had to be arranged individually by providing one’s personal LinkedIn profile, and also required different levels of access for pages and ad accounts. This created issues down the line if then other team members (new or existing) also wanted to quickly review an account and hadn’t previously gone through the process of being added.

Business Manager has started rolling out but doesn’t appear to be available to all advertisers just yet, with no confirmed launch date. We will be looking out for any updates but ultimately look forward to being able to work more seamlessly on this more niche, but very powerful platform.

Were there any other recent digital developments that caught your attention? Feel free to tweet us @upriseUPSEM, email us at [email protected], or simply send us a message through our contact page.

In March, Google dropped a data bombshell by announcing it will be removing all previous analytic formats such as Universal Analytics (UA). From June 2023, for most organisations, the new…

Not long ago Google announced the end of an era for expanded text ads. As of June 30th 2022, you will no longer be able to create or edit expanded…