Paid Media News Round Up: January 2021 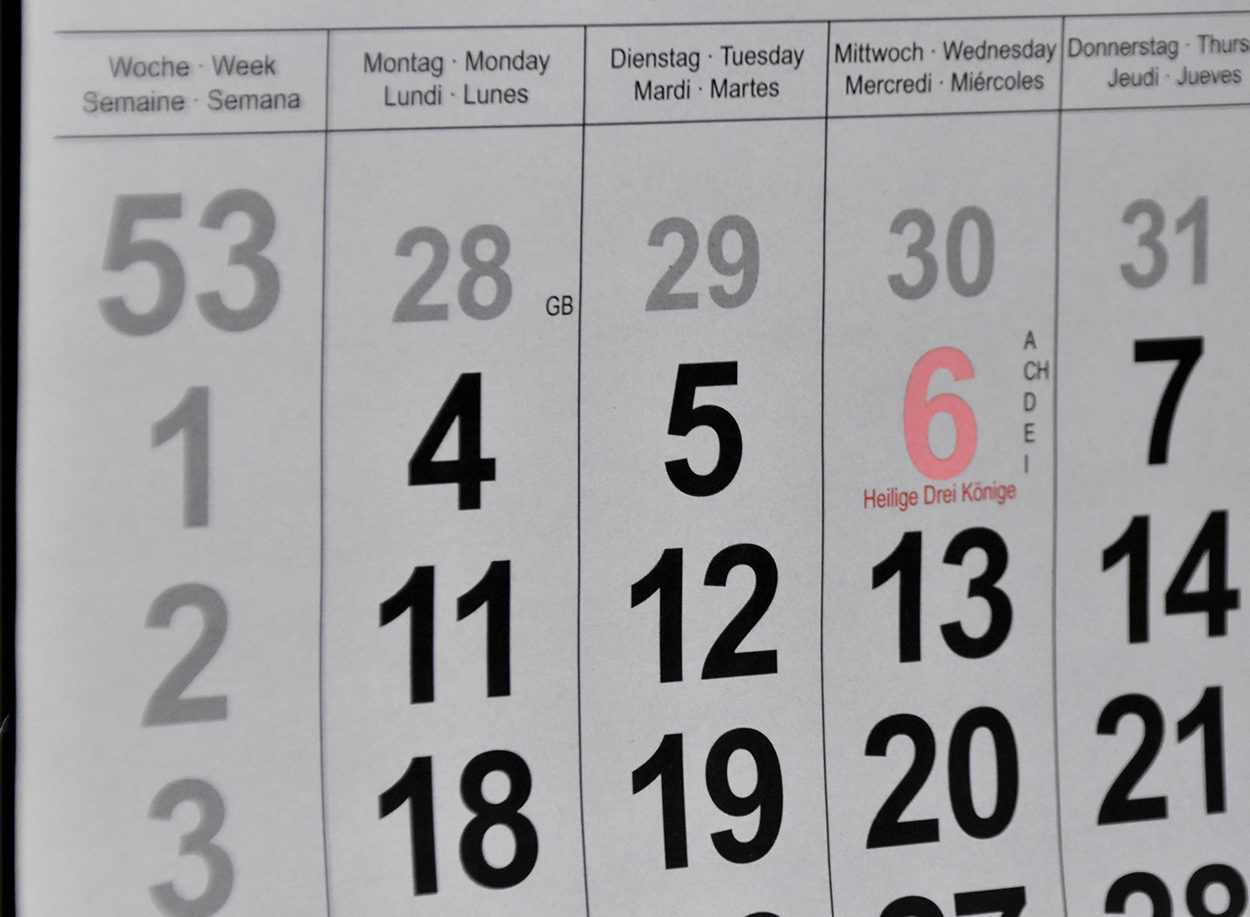 A new year means new news in the world of paid media. We take you through the latest updates at the beginning of 2021!

Keep reading for news on automated bidding, new Microsoft Ads features, as well as some industry news from across the pond and across the world in Australia.

If you want to check out our round-up from the end of last year, you can view last month’s summary here.

Smart bidding is becoming an increasingly key component of Google Ads, with a wealth of different strategies now available to marketers. Those using Google Ads will now have more control over automated bidding strategies through new data exclusion controls. Google have specified that you can exclude particular date ranges to prevent interference with conversion rates that help calculate auction-time bids for smart bidding.

This will be particularly important for when conversion tracking breaks on a particular campaign (eg. tagging issues or website outages). While this may not be something that would be worth doing for very short outages or for small campaigns, we do see this being a useful tool for larger campaigns and longer periods of time where there is inaccurate data, to help maintain consistent performance.

Since Bing Ads launched the Recommendations tab back in 2018, it was only a matter of time that they would launch an ‘optimization score’ in a similar fashion to Google’s own. The new feature appears as though it will operate in an almost identical way to Google’s, with a percentage score from 0% to 100%, based on the number of recommendations applied to individual campaigns. As with Google’s feature, we’d look to implement some of these recommendations to help improve optimization score (like automated responsive search ads, for example), with other recommendations (like raising budgets) needing more consideration as to whether they’re appropriate to apply or not.

Bing are also going to introduce target impression share as a new bidding strategy too. This will be particularly helpful for awareness campaigns and for enabling an easier way to achieve great visibility for brand terms too.

Trump gets banned from social media

Just a couple of weeks before the end of his presidential term, Donald Trump was suspended ‘indefinitely’ from a host of different social media platforms, including Twitter and Facebook. The suspension took place as a result of hundreds of Trump supporters storming the US Capitol in an attempt to overthrow November’s presidential election result. Twitter deemed Trump’s Tweets to be a violation of their Glorification of Violence policy, as they believe he was inspiring people to incite violence. 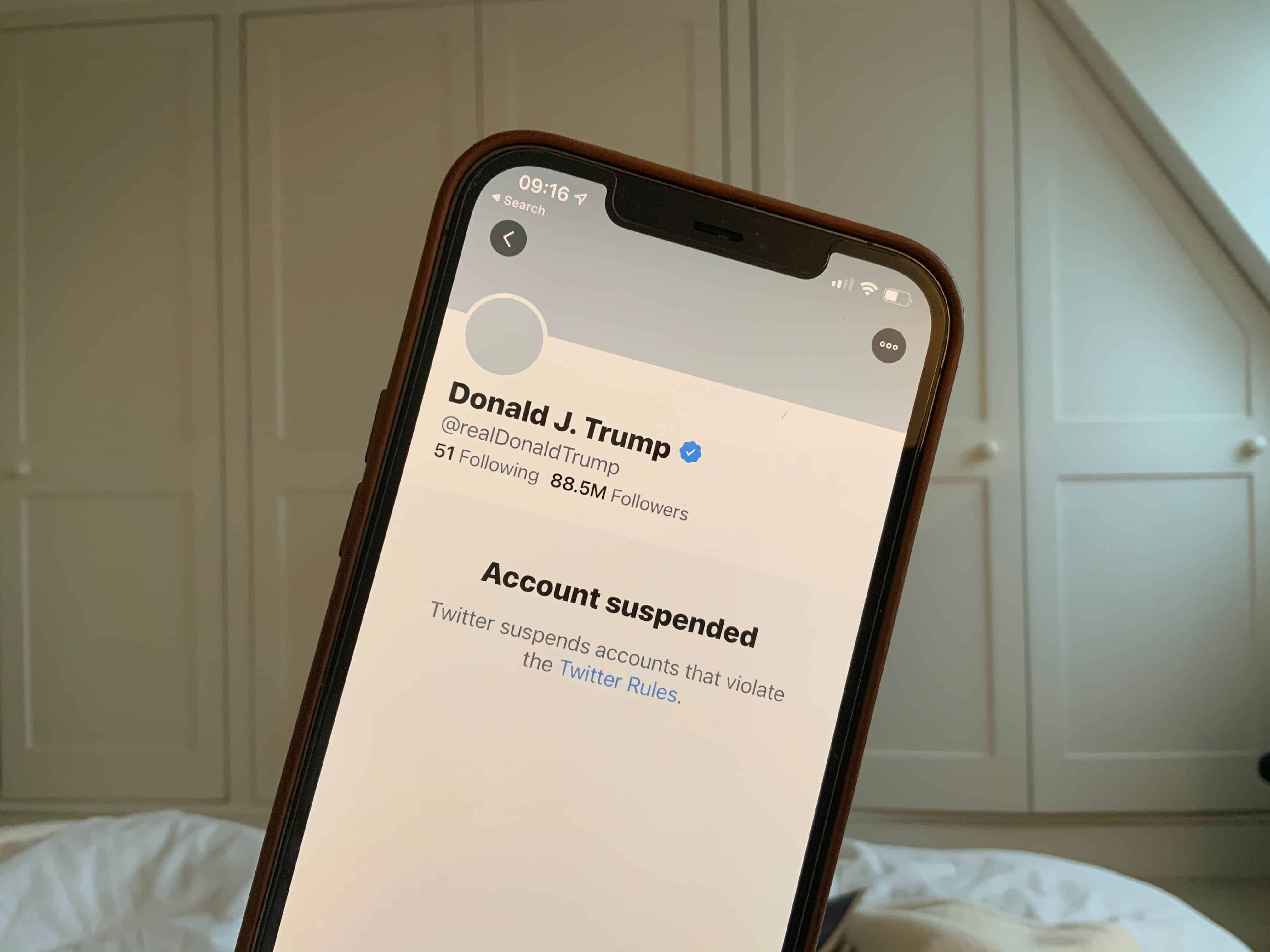 At this stage, it is unclear how advertisers will be affected by Trump’s ban from social media. It could potentially result in a slight decline in traffic to these platforms, due to his supporters being deterred by the platforms as a form of boycott. Some say that social media companies shouldn’t have the power to remove people from their platforms as it could be viewed as censorship, however research suggests that online misinformation about the US election fell by 73% since the notorious #FakeNews spreader was suspended from the sites.

In another move from governments around the world looking to impose more regulations on some of the large tech firms, the Australian government has asked Google to share some of its royalties with news publishers. This move is as a result of Australia’s competition regulator ruling that there was a “bargaining power imbalance” between the tech giants like Google and the newspaper industry. The newspapers have seen a rapid decline in revenues over recent years.

Google’s response to this was threatening to withdraw their search engine from the country altogether, hardly a tentative response! The tech firms are naturally going to be worried about the immediate impacts to its revenues this might have. However, more worrying for Google is the precedent that these types of laws may have, if they get passed. We’ll have to see whether Google’s firm stance on this issue will be enough to persuade Australia’s lawmakers to reverse their decision.

If there was anything else that happened in the last few weeks that you found particularly enticing, feel free to tweet us @upriseUPSEM, email us at [email protected], or simply send us a message through our contact page.

Want to find out the latest news in the world of paid media? Grab a cuppa and let us bring you up-to-date on some of the key highlights across paid search and paid social during April 2021.

What happened in the world of SEO in January? With competition between search engines growing, new ranking factors being introduced and new tools becoming available, 2021 is going to be…