Paid Media News Round Up: August 2020 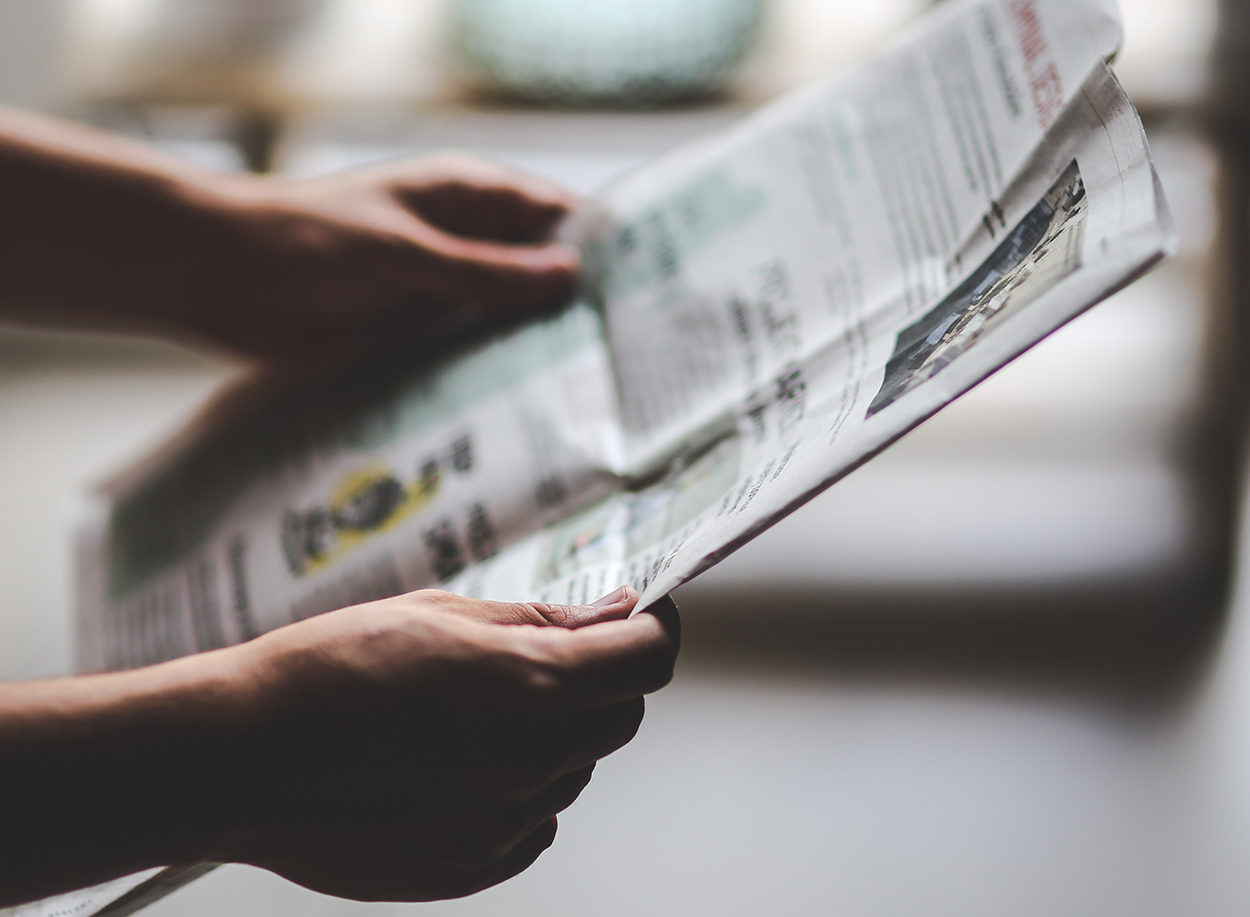 August was a quiet month for paid media, livened up by the Google responsive search ad test which creeped in at the end of the month!

In a potentially alarming move, some users noticed the ‘text ad’ option had vanished from the Google Ads interface on Friday 28th August. This was confirmed to be a test subsequently.

This test prompted users to create responsive text ads (RSAs) by default, which is a format where Google decided which text assets to display with each other. Expanded text ads on the other hand display exactly what the advertiser chooses.

Steps like these to take away control from advertisers who aren’t prepared to shift to RSAs are slightly worrying. Whilst most can agree this is the direction paid ads are going in, this new move from Google would be one made far too quickly. We’ve had good results with RSAs but they are still some way away from being able to outperform text ads on a regular basis.

Microsoft has followed Google in implementing an organic form of its product listing ads. The organic listings will appear on the Bing shopping tab alongside sponsored ads.

These only require you to have a Microsoft Shopping Campaigns account with an active product feed, and can generate you free, high intent traffic from Bing. The volume of traffic from these listings will be less than Google, simply due to the relative sizes of the user base, but the barrier to entry is so low that this should be accessible to anyone with an online store.

The organic listings are currently only live in the USA, but will shortly be rolled out to other markets, including the UK. When they arrive, we’re looking forward to testing them out and seeing what traffic can be generated for our clients. 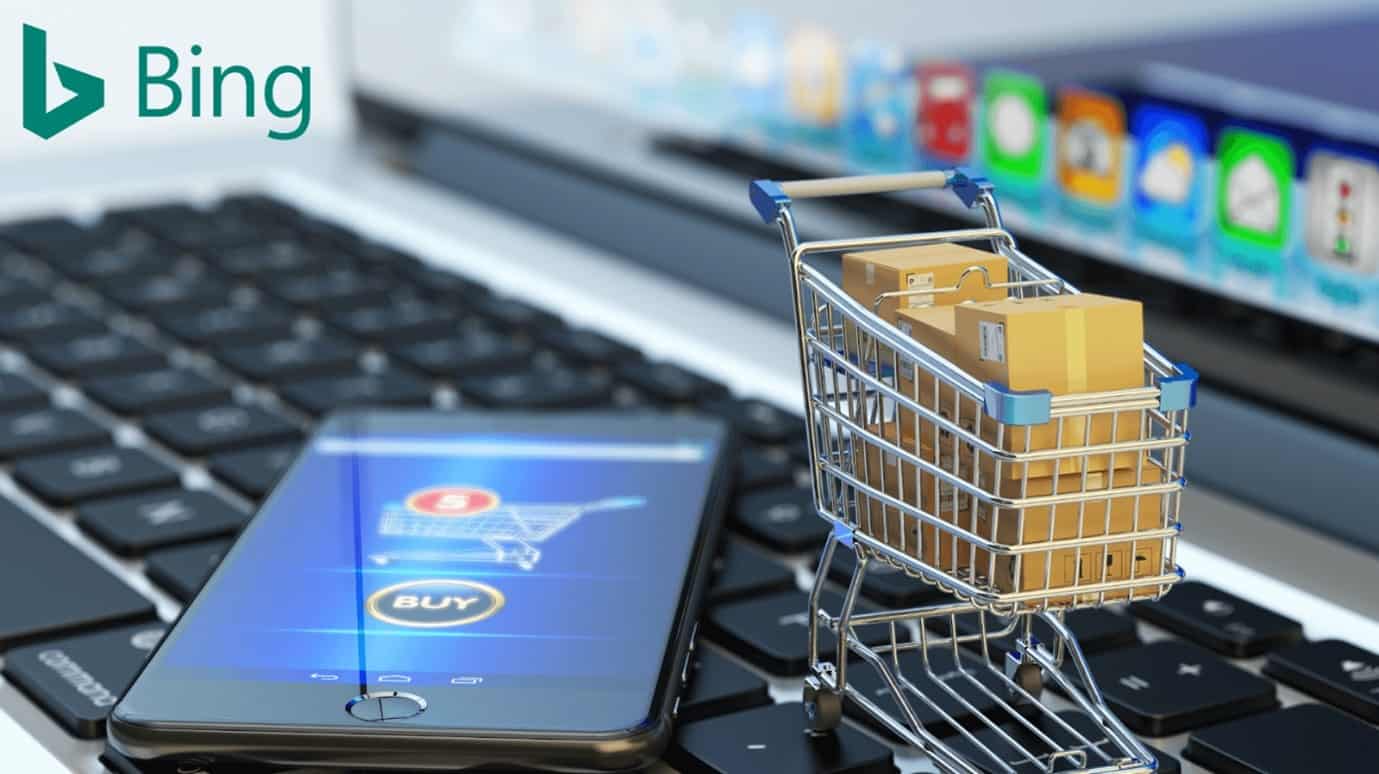 Google Performance Planner Gets An Upgrade

The Google Performance Planner is a tool in Google Ads that allows you to forecast and plan bidding strategies. Google recently announced three new features to the planner. 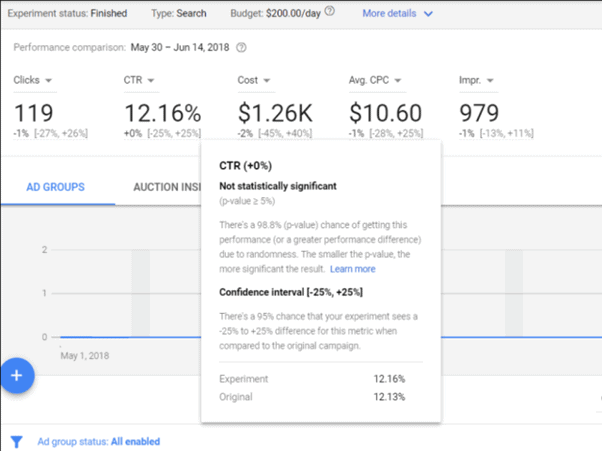 Last year Google introduced Lead Form extensions, and have now said that these extensions are available in YouTube and Discovery Campaign. There will also be a rollout into Display campaigns by the end of the year. These work in a similar way to other platforms, letting users show interest without necessarily visiting the advertiser’s website.

These extensions have proven a success and work well on mobile, so it’s no surprise to see their functionality expanded. 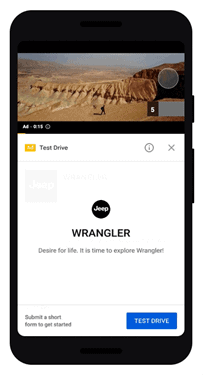 Global users will now have a lightbulb icon in their interface recommending new keywords, highlighting fixes, and suggesting bid optimisations. The new feature will ensure advertisers maximises their potential traffic.

The second new feature enables campaign-level audience targeting within the Editor programme, saving time, and maximising efficiency when working across numerous campaigns. It is worth noting that advertisers however are still unable to simultaneously target associations at the ad group and campaign level. 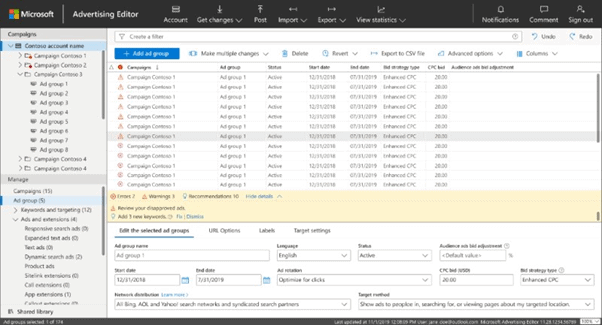 If there was anything else that happened in the last few weeks that you found particularly notable, feel free to tweet us @upriseUPSEM, email us at [email protected], or simply send us a message through our contact page.