Google update Penguin, and add a Possum to the mix… 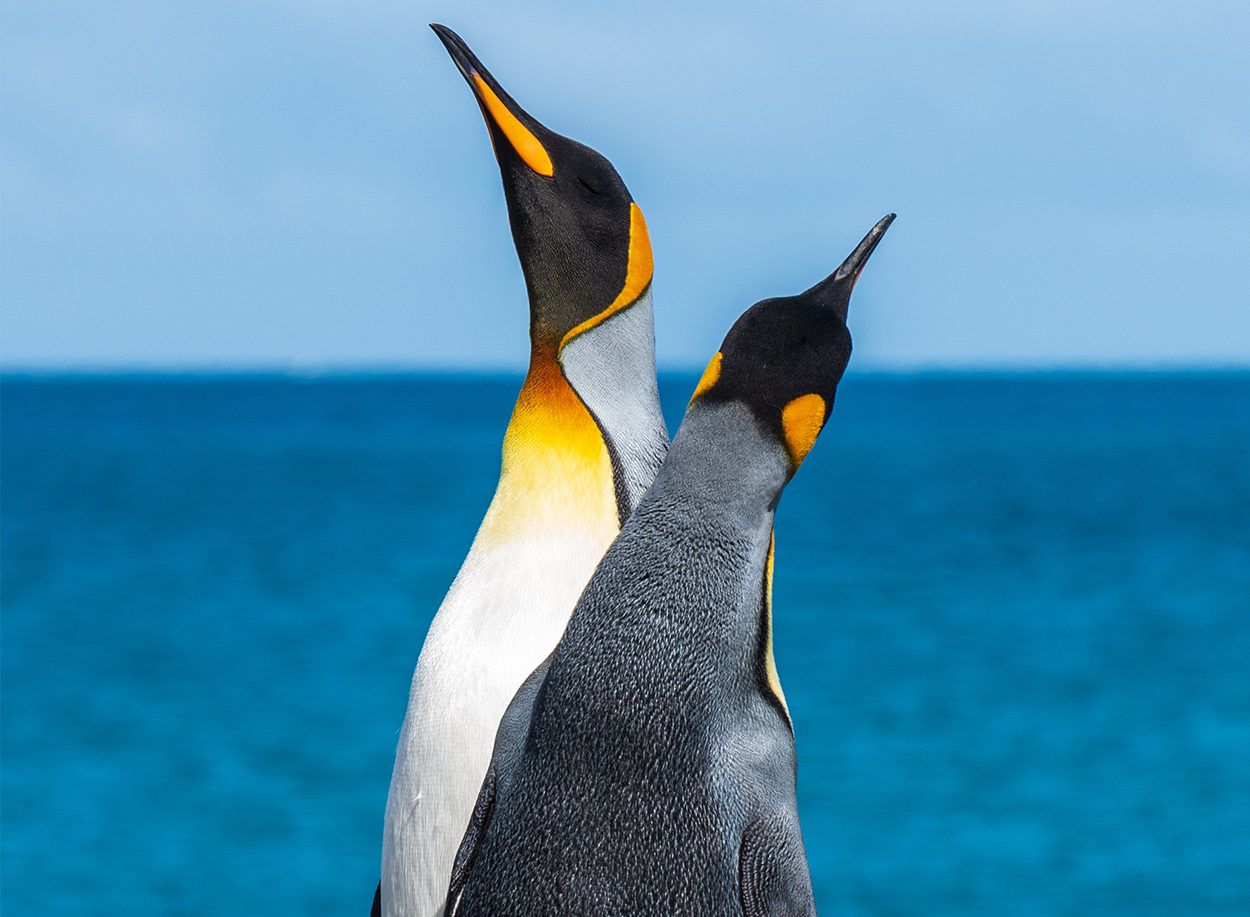 Another Addition to the Google Zoo

Not too recently I put together a post about the plethora of Google algorithms – most lovingly named after zoo animals – and ended with the closing remark that we’d be back to update you on any further changes from Google HQ. Well, they have been busy and apparently I’m a man of my word so let’s get started.

It seems like most of the community are in agreement that Google have revamped the way they filter local search results in the Search Engine Results Pages (SERPs). Specifically, businesses that fall outside a city boundary are being penalized less for ranking locally within that city. In a similar vein, the location of the searcher is becoming more prevalent for ranking within the 3-pack search.

Local business filters for look to be strongly improved with Google Possum. For example, there are currently more than 180 businesses registered at 33 St James’ Square in London. This is clearly not genuine, and Possum will now more aggressively penalize listings at addresses like this to provide legitimate, relevant local results.

Google have officially confirmed that Penguin, one of their search algorithms, now runs in real-time. Historically, the rankings that Penguin assigned would need to be refreshed for any positive – or negative – SEO changes to be evaluated and for any search ranks to change.

Alongside this change is a slightly more confusing one. The official notes say “Penguin is now more granular”, continuing “Penguin now devalues spam by adjusting ranking based on spam signals, rather than affecting ranking of the whole site.” The general consensus is that this is a somewhat roundabout way of saying that Penguin now penalizes pages for spam heavy content rather than traditionally penalizing site-wide for individual page infractions.

Also included in their official blog post is the handy phrase, “it also means we’re not going to comment on future refreshes”. This isn’t too much to shout about, it just means that every time sites get re-crawled and re-indexed, Penguin will automatically re-align its rankings instead of being manually refreshed. This puts Penguin in line with Panda, for which Google stopped commenting on once it was introduced into the core algorithm.

The blog post closed with the phrase “webmasters should be free to focus on creating amazing, compelling websites”. This is a hopeful goal and maybe if more people and more work went this way over learning how to falsely maintain a good ranking on a poor site, Google – and the user – would be both be better off.