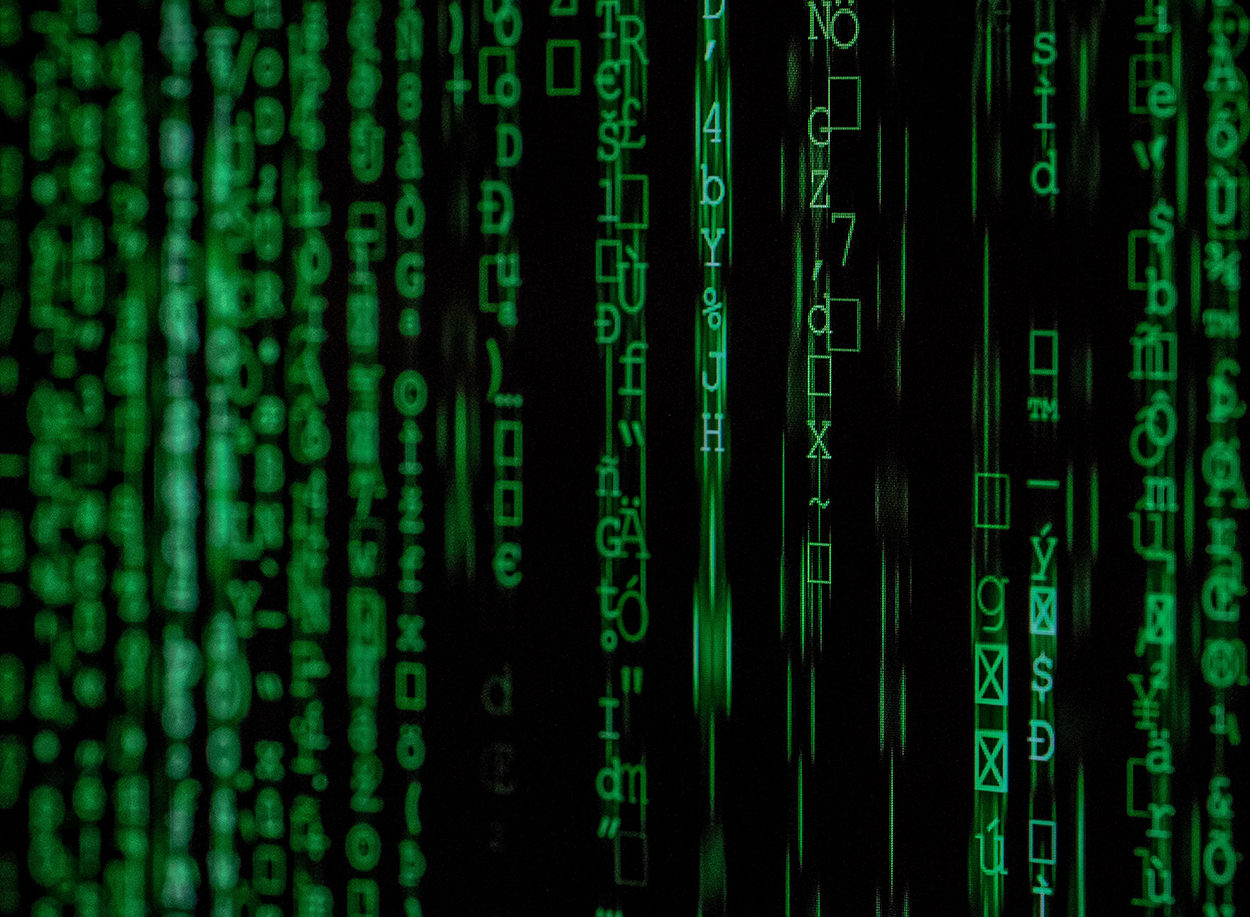 Programmatic advertising has been one of the biggest advancements in digital marketing in the last ten years, but ask a marketer to explain how exactly it works and you will likely be deluged in strange words you’ve never heard of. This is no surprise – programmatic advertising has the same kind of mystique as magic does. In another similarity it often seems to pull its results out of a hat, without any explanation of how the system works or how those results were achieved. This has lead to a general sense of confusion and distrust around Programmatic, simple questions like “How does it work?”, “How successful can it be?”, and What does it work for?” are all raised often. Here, I hope to answer these, and give a somewhat straight answer which can be understood without needing to be a marketing master!

If you want to get in touch about how programmatic advertising could work for your charity or business, send us an email at [email protected].

Let’s start at the beginning and define what Programmatic is. Put simply, Programmatic is a system that automates the process of buying places to show your adverts. It excels in the areas where previously you would have had very little control over who sees your ads, such as display or television.

How does it work?

Programmatic is made up of two different systems, one for advertisers (Called a demand side platform or DSP) and one for publishers (called a supply side platform or SSP). The publisher system allows websites to put ad placements up for sale. The system will define the type of user that placement is likely to be seen by. The advertiser side allows companies to upload their creative and budgets, along with a definition of the type of user they want to see their ads.

This is where the automation comes into the equation. The programs play a matching game, looking for placements uploaded on the advertiser system that match the audience definitions on the advertiser system. For an advertiser, you can think of it like a shop window, where you are allowing a robot to pick out the items it thinks are the best fit for you.

This is sometimes called ‘real-time bidding’, and this is highlighting one of the major differences between Programmatic and traditional advertising. Previously, you would have purchased impressions in bulk and in advance, purchasing a thousand impressions on one site, 10,000 on another. With Programmatic, you are purchasing placements on an impression by impression basis.

How successful can it be?

Very successful, but like any other marketing avenue it has its strengths and weaknesses. The biggest of both is how data driven the channel is. You need enough conversions and traffic for the programs to analyse, and a good enough understanding of your target audience to be able to target them effectively. If you don’t have this sort of data available, programmatic will likely do just as well as a normally managed display campaign.

Also, unlike digital channels such as AdWords or Facebook, to target users ‘programmatically’: platforms such as Google DoubleClick require minimum buy-ins (usually $5,000/month). This is why programmatic is often the realms of agencies or large companies, small businesses and many charities will find more value in using the ‘free entry’ channels above, as opposed to spending a large portion of their budget simply to get on to the ad platform.

What does it work for?

The activity is also far more inherently conversion driven than other channels, so a campaign with well defined primary and secondary conversions will always achieve better results than one where the conversion set up has been rushed. Similarly, if your campaign achieves a conversion every 3 weeks, it will take years for the system to effectively narrow down the type of user more likely to convert than others. Your campaign should be achieving at least 10 conversions a day to give the system enough data to work with.

And that’s it! Programmatic advertising may be very technical, but underneath the imposing façade it’s no different from any other channel. It has been trendy over the last few years to talk about programmatic like it is the saving grace of digital marketing, but there will always be a place for hand made advertising campaigns. Both small budget activities which can’t afford the cost to get on to a programmatic system, and bespoke, highly targeted campaigns that values quality over ease of management will both likely find that a manual approach to advertising will work best.

If you’d like to discuss the pros and cons of programmatic more, or want to discuss how we can help you with either programmatic or manual campaigns, please do get in touch!