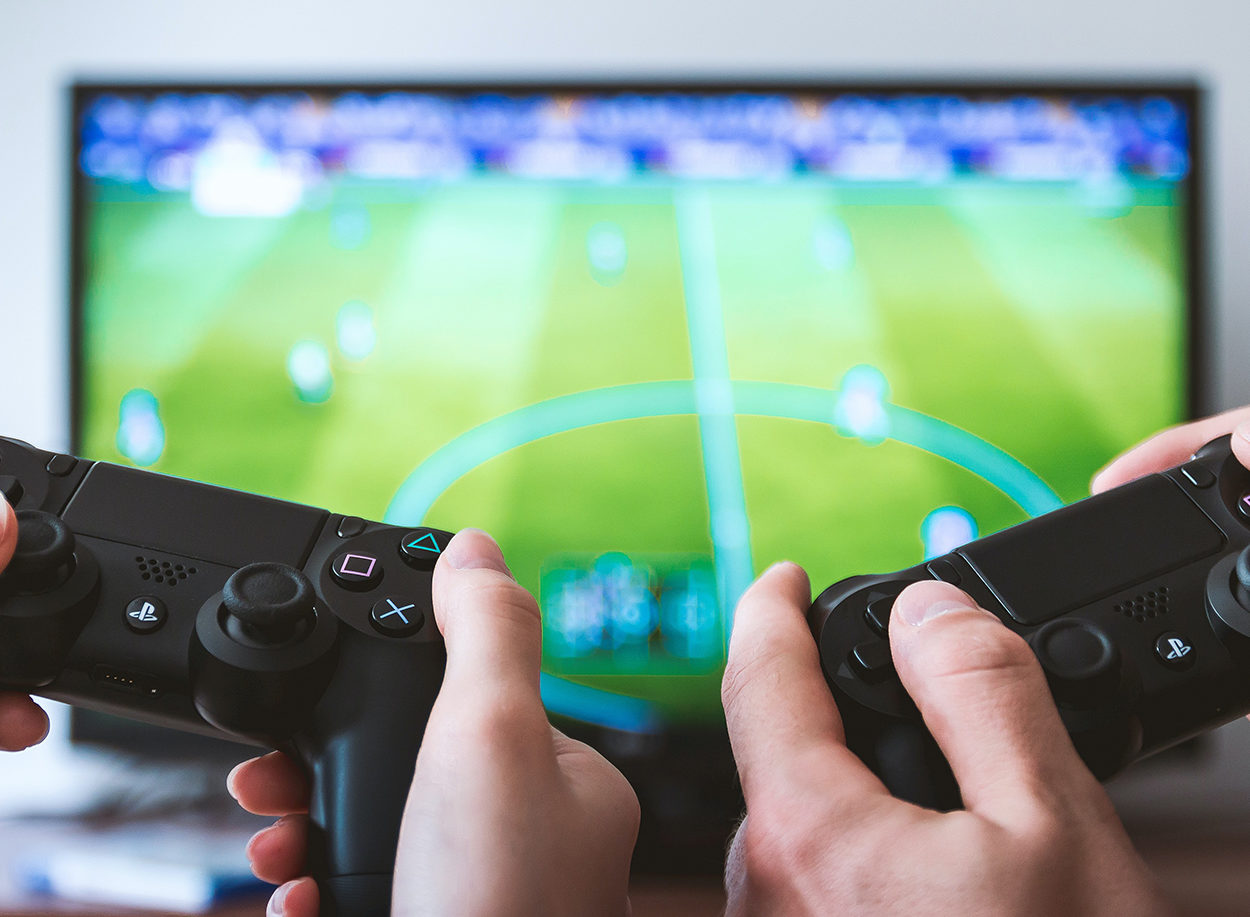 In June and July, the world was taken over with World Cup fever, but here in the Uprise Up office we were overcome with something much more important – SEM Cup fever.

As I’m sure is the case for most companies, we have a number of self-proclaimed ‘FIFA Experts*’ who regularly bicker about their prowess and who is the best in the office. With the World Cup fast approaching, we thought it would be a great idea to set up a FIFA World Cup tournament, to once and for all, settle who was the best player in the office.

As these things often do, it quickly got out of hand – rather than host an inter-office competition, the decision was made to open the tournament up to all Search Engine Marketing (SEM) agencies across the UK. Thus, SEM Cup was born. 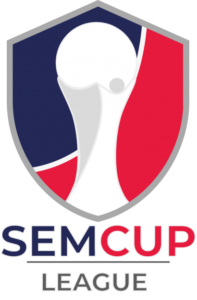 We were amazed at the response; SEM Cup had interest from some big agencies, including Screaming Frog, All Response Media, and Bulldog Digital Media. We even had international interest with the participation of Overdrive Interactive, an agency based in Boston! In total, 10 agencies battled it out for the title of ‘Best Search Engine Marketing Agency’.

Whilst we didn’t have a full roster of countries, we were able to scramble 16 individual teams together – meaning every team went straight through to the knockout stages. With a few quick friendly group games to warm up, Vertical Leap came out on top for Group A, with Purple Imps (B) taking Group B, Screaming Frog (B) taking Group C, and Vertical Leap PPC winning Group D.

Uprise Up had two teams in the competition; Japan and Belgium. Although we had ‘some of the best FIFA players in the country’*, unfortunately, Japan didn’t make it past the first knock out stage. Belgium had slightly more success, reaching the semi-finals. But, alas, they were knocked out by Social Stork in a close, nail biting game.

The final came down to Social Stork (playing as the mighty Saudi Arabia) and Go Up (playing as Uruguay) – both of whom had finished 2nd in the group stages but proved to be powerhouses in the knockout stages. Social Stork were soaring high with the best game result at 8-2. Despite this, Social Stork were no match for Go Up, who won with a convincing 6-1 lead and were crowned SEM Cup 2018 champions! Their reward? A lovely vector image for their homepage! 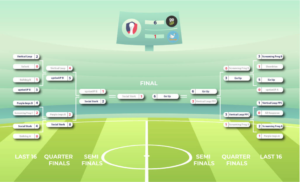 The tournament was great fun to participate in, and although we didn’t win, there was great team spirit, within the office and across all the agencies. It also proved to be a brilliant opportunity to network and speak to likeminded people in the industry.

To top it off, we also had messages from a number of agencies wanting more! With this is mind the idea of a SEM Cup league was thrown into the ring and quickly took off. To ensure that this time no agency would miss out by not owning an Xbox, we decided to set up two concurrent leagues – one for Xbox One, one for Play Station 4. The League is kicking off in September, with spaces still available across both Xbox and PS4 – if you are from an agency or know an agency that would like to take part, please visit www.semcup.co.uk or @SEMCup on Twitter to register your team!