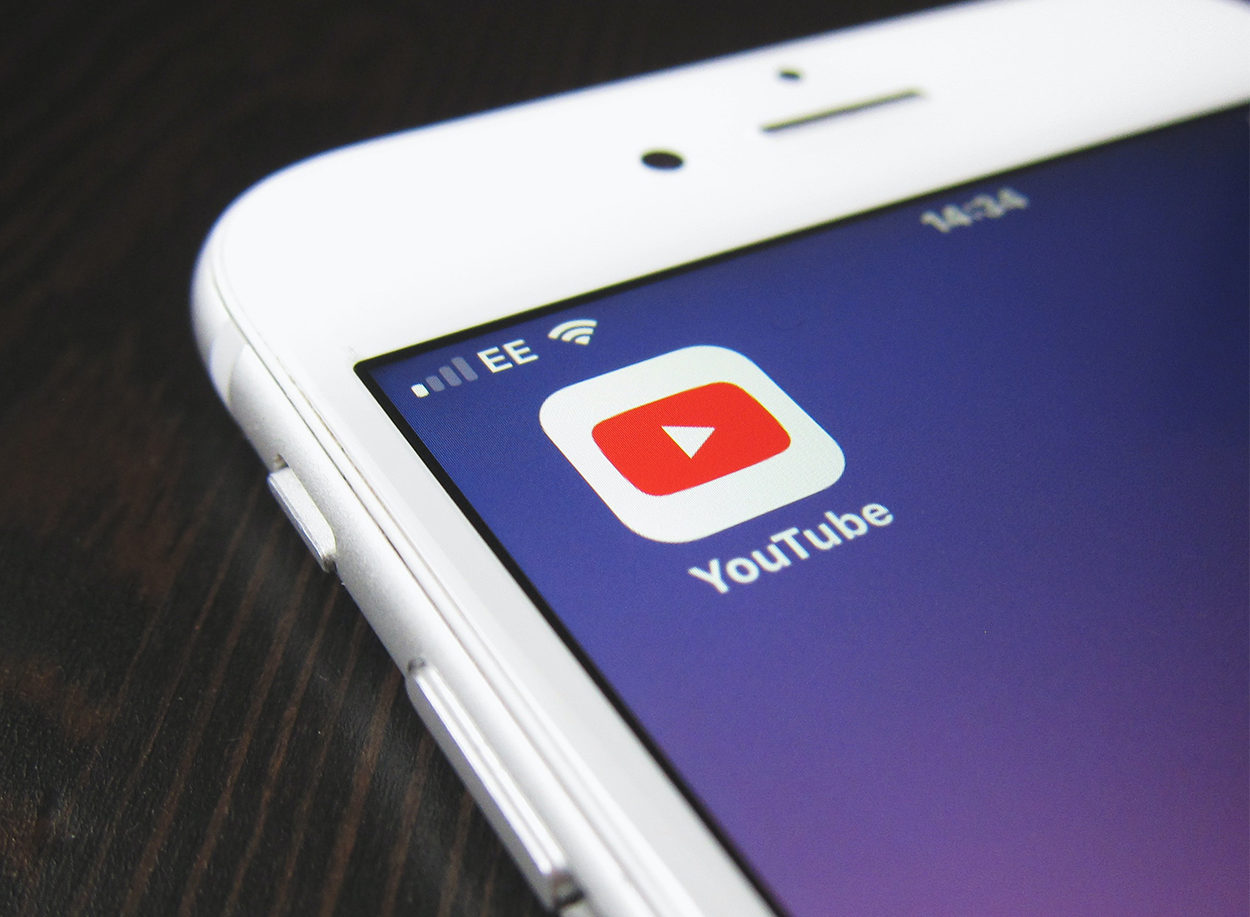 As we posted recently, Google Ad Grants have now become part of a larger programme called Google for Nonprofits. As part of this development, Google have also rolled out their YouTube for Nonprofits Programme to UK shores, which had previously only been available to users in the US.

As we all know, video is a growing and incredibly engaging medium. This very exciting development means charities can now add ‘donation cards’ to their own YouTube videos so viewers can donate directly from a video by clicking on a ‘card’ that appears as an overlay. 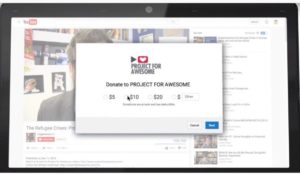 Even better, charities’ own supporters can also use the card on their own content to drive donations. This is especially good news for charities given the strength of fundraising when it comes from supporters to their own networks.

This functionality, for any YouTube user to add a donation card has only been available in the US since January 2016 so is relatively new even there. To see the cards in action watch Google’s own YouTube video.

All you will need to provide is your YouTube Channel ID and if you don’t already have a YouTube channel you can very quickly and easily set one up.

All donations are made via the UK charity: Charitable Giving, who then distribute the funds with Google whilst covering any processing fees (in the US donations are distributed on a monthly basis). At the moment, donations made this way aren’t eligible for Gift Aid but Google states it hopes to enable that very soon.

Although we’ve not tested it yet, it should be possible (and indeed in Google’s benefit) to keep these donation cards in place on videos which are also used for YouTube TrueView Video Ads (the skippable video ads that appear before monetised content). This would drive donations without trying to take the viewer away to your website and could have excellent potential to boost results of video advertising for charities using paid AdWords accounts.

As with everything there will be downsides and the major one will be that charities won’t be able to harvest the donor’s valuable details if they donate via a YouTube card. This aside, we do recommend eligible non-profits sign up to the YouTube Nonprofits Programme, if only to allow others to use the charity’s donation card in their own video content.

This is all very new and not without glitches! When I tried to add a donation card to my own YouTube video very recently (as a general YouTube user) the donation card was not an option, but given a little time this could be a very useful development to harness and we look forward to trying it out.

If you are interested in finding out more about YouTube advertising or applying for Google Nonprofits we’d be delighted to hear from you. Do get in touch at [email protected] or give us a call.