Dementia UK already owned a successful Google Ad Grant, but it was limited in its capacity to effectively target priority keywords. They wanted to increase visibility for these terms, increase traffic and drive more donations.

Dementia UK already owned a successful Google Ad Grant account, which Uprise Up had brought back up to maximising on the $10,000 a month value of the Grant. However, as with many other charities, the 2018 Google Ad Grant policy changes reduced the account’s ability to target priority keywords. It was important that Dementia UK increased their presence for popular key terms relating to Dementia and see their level of traffic increase back to where they were before the policy changes in 2018.

Uprise Up created a regular Google Ads (non-Ad Grant) account, with the idea that through generic keywords, meaningful traffic could be gained. We identified key terms to be used in the new account and immediately found that we could show far more regularly than with the Ad Grant. For example, for the keyword ‘dementia’, we were able to achieve the same impression share with a bid of £0.04, compared to $2.00 in the Ad Grant.

The campaign has been a huge success. In the first 6 months of this project, there were 81,200 clicks from ads to the Dementia UK site, an increase of 473% year on year.

We were also delighted with the number of donations driven through this activity. The campaign was continually optimised and as a result almost £40,000 of revenue was brought in in the first 6 months (a 2,300% increase in comparison to the same period of 2018). The ROI overall was 4.78, which is excellent considering the ad copy was not donation focused and landing pages were mostly informational.

As we came to realise the activity was so good at generating extra traffic and income, we have been able to increase spend, trial new keywords, and test new channels such as Bing. 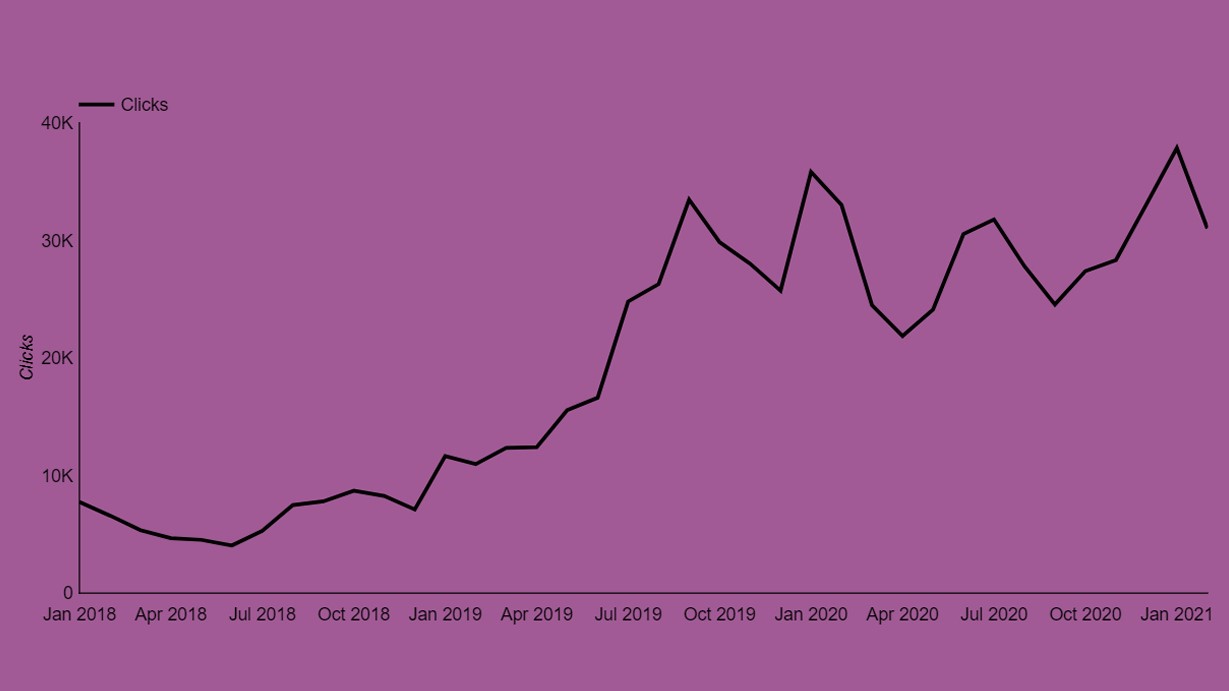 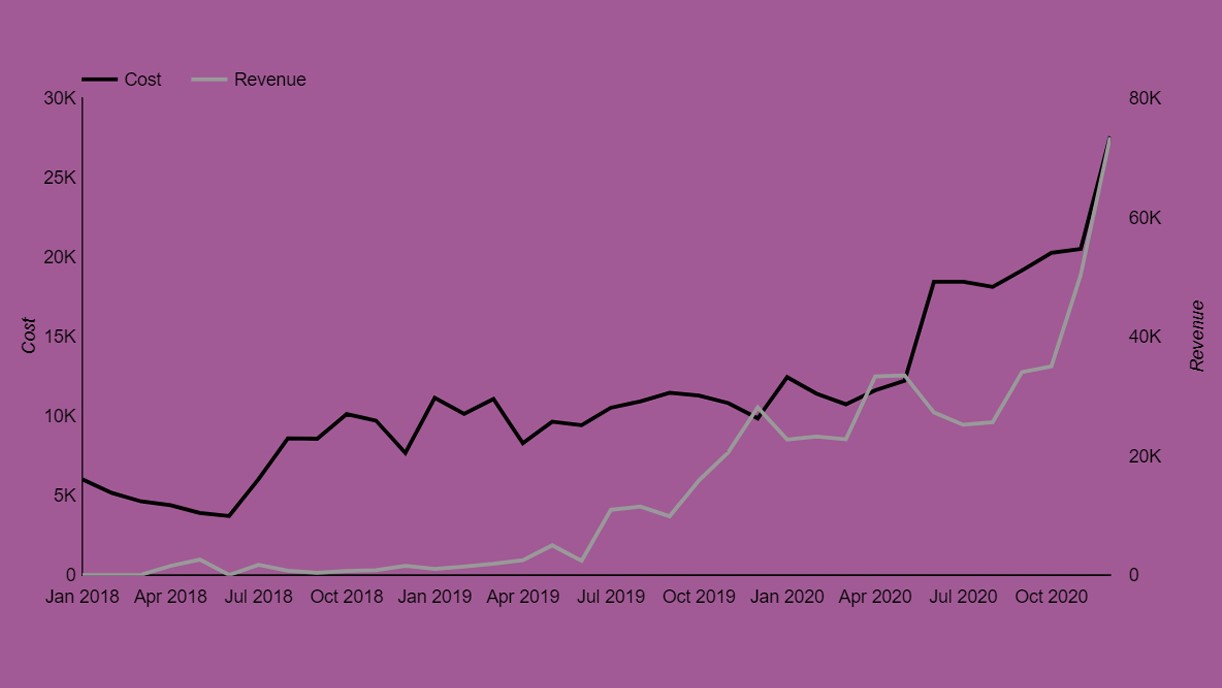 “Uprise Up have played an important part in helping Dementia UK grow our acquisition in one off donations, regular gifts and legacy enquiry leads, through the management of Google Adwords and SEO review work. Additional support has been provided through donor journey work and webpage content reviews. Their expertise and knowledge has helped us achieve great success during a challenging 2020, and they are always open to feedback.”

Gift in Wills and In Memoriam Manager, Dementia UK