Back to How to Guides

A Guide to Google Featured Snippets 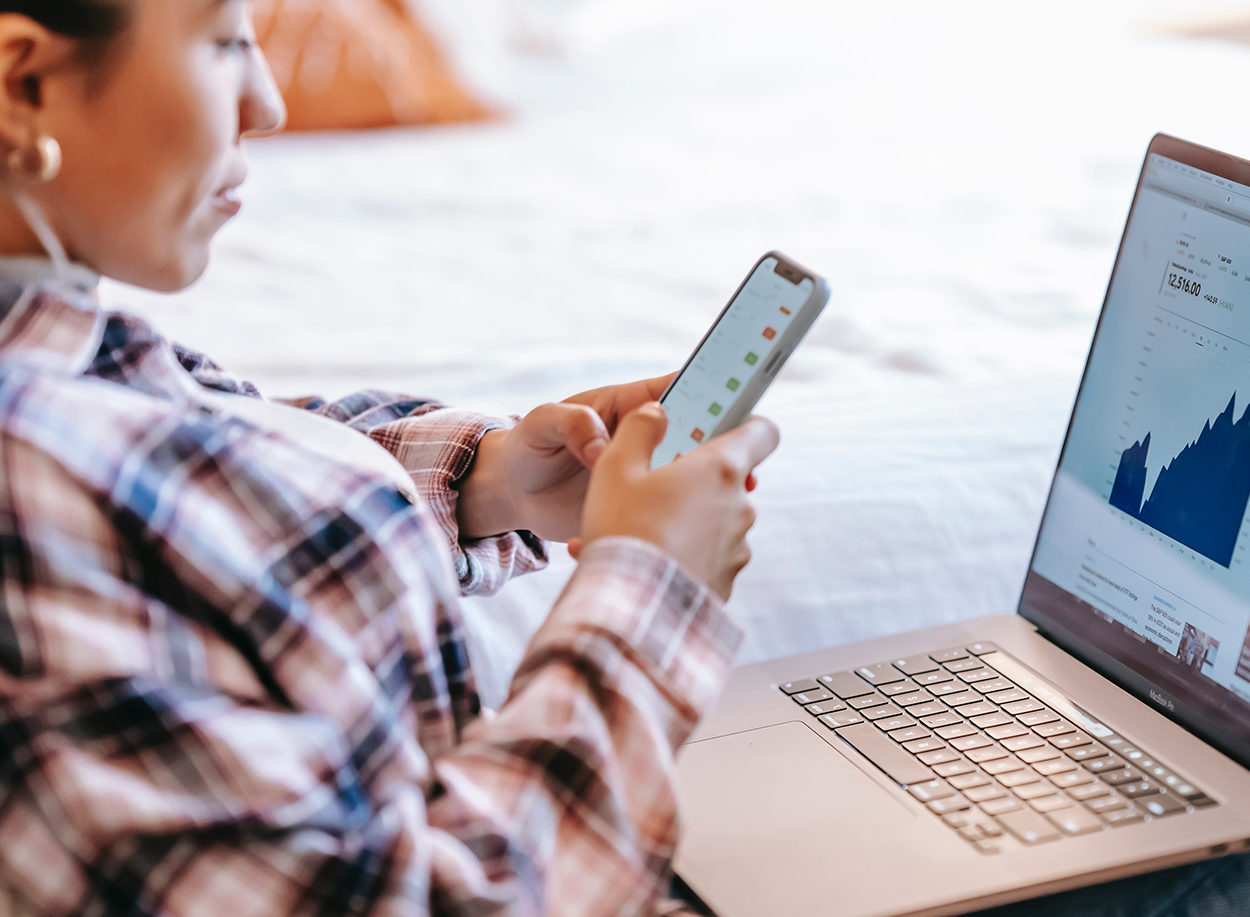 If you were on the internet in March 2017 you may have come across a Featured Snippet claiming former President Obama is planning a coup, certain Republicans are Nazis and several American Presidents were members of the KKK.

As I’m sure you’ve deduced, the political world has not imploded; this was simply Google joining the likes of Facebook in falling foul of fake news, though in a spectacularly high-profile manner.

Notwithstanding unreliable rumours, Featured Snippets are a fantastically useful tool; they provide a better experience for Google users and a high level of authority to the third-party content they source. So, what are Featured Snippets? How do they work? And, importantly, how do you win them?

What Is a Featured Snippet?

If you’ve ever asked Google a question, over voice search or text, you might have seen a Featured Snippet; it’s the box at the top of the page with larger text and bold keywords that tries to summarise the answer to your question.

On a Google statement sent to Recode: “Featured Snippets in Search provide an automatic and algorithmic match to a given search query, and the content comes from third-party sites.”

Featured snippets comes in a variety of different formats, as seen in the below images: 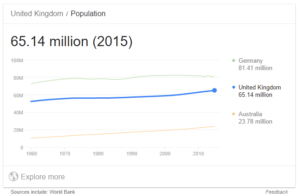 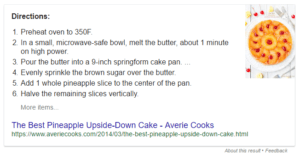 The Featured Snippet lends Google’s authority to the content and gives a level of credibility to the site – after all, Google visually enhances and places it prominently above all other search results. This is great for the user, for Google and for your site – unless it goes wrong!

How do Featured Snippets work?

I’m sure many of us would love a clear-cut instruction manual from Google, with information on which variables are important and how to best optimise them. However, a quick search will tell you that it’s another of Google’s top-secret algorithms – no official details available to the public.

As with the vast majority of these well-protected algorithms, the only insight we have is what we can glean from Google’s previous behaviour and the digital marketing community’s experiments with Featured Snippets.

Google also has a couple of other programmes that existed before Featured Snippets; Knowledge Graph and Answer Box. However, these both used Google’s own database and, short of Google taking over the entire world, it can’t answer every question internally.

Google Answer Box can tell you many things, such as how tall the US Founding Father Alexander Hamilton was (and the actor who plays him!)

Questions that are longer, or more specific will often now be answered with a Featured Snippet.

We can infer how Featured Snippets were developed, based what we know about how other Google features have been developed. For example, we have been told that OneBox relied on the CTR by Marissa Mayer when she was a Google VP.

One of the commonly expressed concerns about being featured in a snippet is that it would lower your CTR, as people do not have to click to get the information from your page. While there is logic to this conclusion, the data doesn’t seem to be adding up. Search Engine Land have published multiple examples of traffic jumping up when featured in a snippet, especially when the page is below the top 3 spots on the results page.

How Do You Get a Google Featured Snippet?

Actually, a better way to phrase this would be “how do you WIN a Google Featured Snippet?” since you are competing against everyone else on the results page, as you always are on Google.

The fact that snippets do not always come from the very first search result means that there is something more at play than just the organic search ranking factors. In some special cases, snippets have been taken from a result in 100th place! Nevertheless, over 99% of Featured Snippets are taken from the top 10 results, so it’s still vital to ensure you are optimising to be on the first page of the search results.

Engagement Metrics Must Be High

Pages who get ‘snipped’ seem to be those with very high engagement metrics. In a blog by Larry Kim, he suggests pages that have a higher amount of time spent on them, relative to the rest of the site, have a good chance of being chosen for a snippet. Larry’s research suggests that when a page can hold a user’s attention for around double the amount of time that your other pages do, that page is a good candidate for a Featured Snippet.

A general rule in SEO is especially important if you want to be automatically chosen for a Featured Snippet – make sure the Google crawl spiders can read your site! Ensure the page has quality Title, H1, H2s, meta-description etc. with at least one keyword in every one.
Make it obvious that you have the answer by having the question in a subheading– the easiest way to do may be a Q&A page on your site.

Target the Question, Not Just the Topic

Furthermore, Featured Snippet targeting is theoretically possible as snippets appear when the searcher asks a question. This means a variety of things, the first being that you should be targeting the WH keywords – what, when, how, where, who and why. It was noted by Qi Zhao that, of these keywords, ‘how’ and ‘why’ have the highest proportion of Featured Snippets compared to the total search; however, ‘how’ and ‘what’ have the highest search volumes.

The word count of searches that triggered a Featured Snippet have also been analysed on the same page; the optimum length of search coming out at 6 words, with longer phrases also giving a high likelihood of triggering a Featured Snippet. Choose your phrasing carefully.

Continuing along the theme of length – your answer has to be able to fit in the answer box! Average and maximum lengths can range, depending on the format of your snippet; paragraphs are 45 words long, lists have 4.2 items and tables have 3.6 rows on average. Nevertheless, their maximums can more than double, so don’t unnecessarily restrict the length your content if it has a negative impact on the quality. Paragraphs can be as long as 97 words, lists top out at 8 items and tables can be extended to 9 rows – if you still can’t fit all the information in, consider opting for another format used in Featured Snippets – such as a graph.

As voice search becomes more and more prevalent, we may be seeing increasing instances of Featured Snippets being read out as fact, presented as the “One True Answer”.

Their recent stumble in reliability likely has Google scrambling to teach their bots how to spot fake news, and I personally anticipate soon seeing something from Google on exactly that. One suggestion has come from Peter Shulman, the Associate Professor of History who first heard the ‘Presidents in the KKK’ rumour from students in one of his classes; he suggested that Google source it’s snippets from peer-reviewed content.

Whatever the answer may be, always make sure that your content is well-sourced and reliable – something Google must be looking very closely at right now!

As with all things SEO, winning a Google Featured Snippet spot is more of an art that an exact science but implementing some of the above recommendations, along with general SEO best practices, could increase your likelihood of appearing in the ultra-competitive space of Featured Snippets.

If you enjoyed this guide to Google Featured Snippets, don’t forget to leave a comment below or send us a tweet @upriseUPSEM. If you had any about how you can improve your site’s SEO performance, don’t hesitate to contact us.