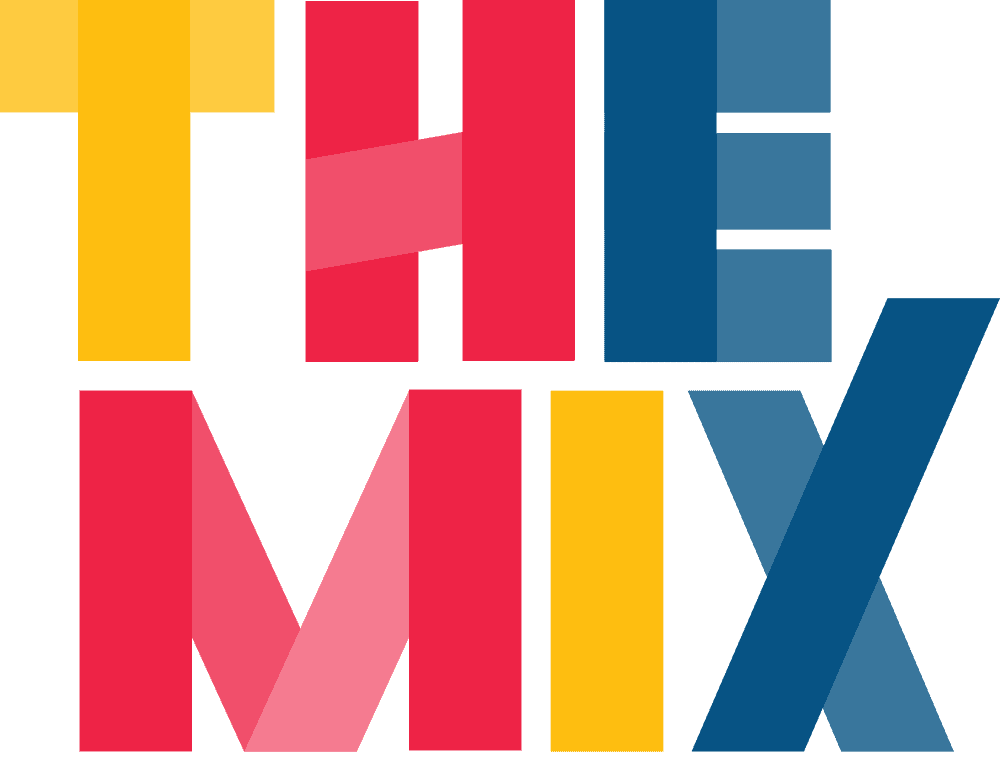 The Mix is a UK based charity providing essential support for under 25s enabling young people to make an informed choice about their physical and mental wellbeing. The Mix’s mission is to become the first point of contact for any young person seeking help or information with any challenge they are facing, such as mental health, relationships, sex, drugs, money and jobs.

increase of all web traffic

The Mix were already using a Google Ad Grant account before the updated Ad Grant policies kicked in from January 2018 and were attracting large amounts of traffic to their website. After the policies changes in January 2018, traffic coming from the Grant account dropped significantly from 33,000  to 9,000 a month (a decrease of 73%). The Mix wanted to get their traffic back up to previous levels while still being compliant with the new policies.

To start with, we wanted to promote as much of the missed content as possible. A very quick win was to create a dynamic search campaign, which used Google’s existing index of the site to target content to those searching. After setting up this campaign, we then systematically worked through the top performing areas and created individual campaigns and ad groups for these areas.

This strategy was incredibly successful resulting in increased clicks and spend of the Ad Grant account which meant that the daily budget was easily being reached. Then we focused on decreasing the cost per click to get the most potential out of the Ad Grant allocation (an impressive 55% decrease in CPC achieved)

After implementing our dynamic search campaign, clicks rose from 9,000 a month in December 2018 to 47,000 clicks by June 2019. That’s a significant increase of 422%. This increase also meant that the total spend of the account was very close to the maximum $40,000 per month.

upriseUP have significantly increased the Google Ad traffic we receive since taking over our grant account and helped us maintain a target CTR. They’ve also consistently been on hand to help with any questions we’ve had and have been able to operate our account autonomously too.