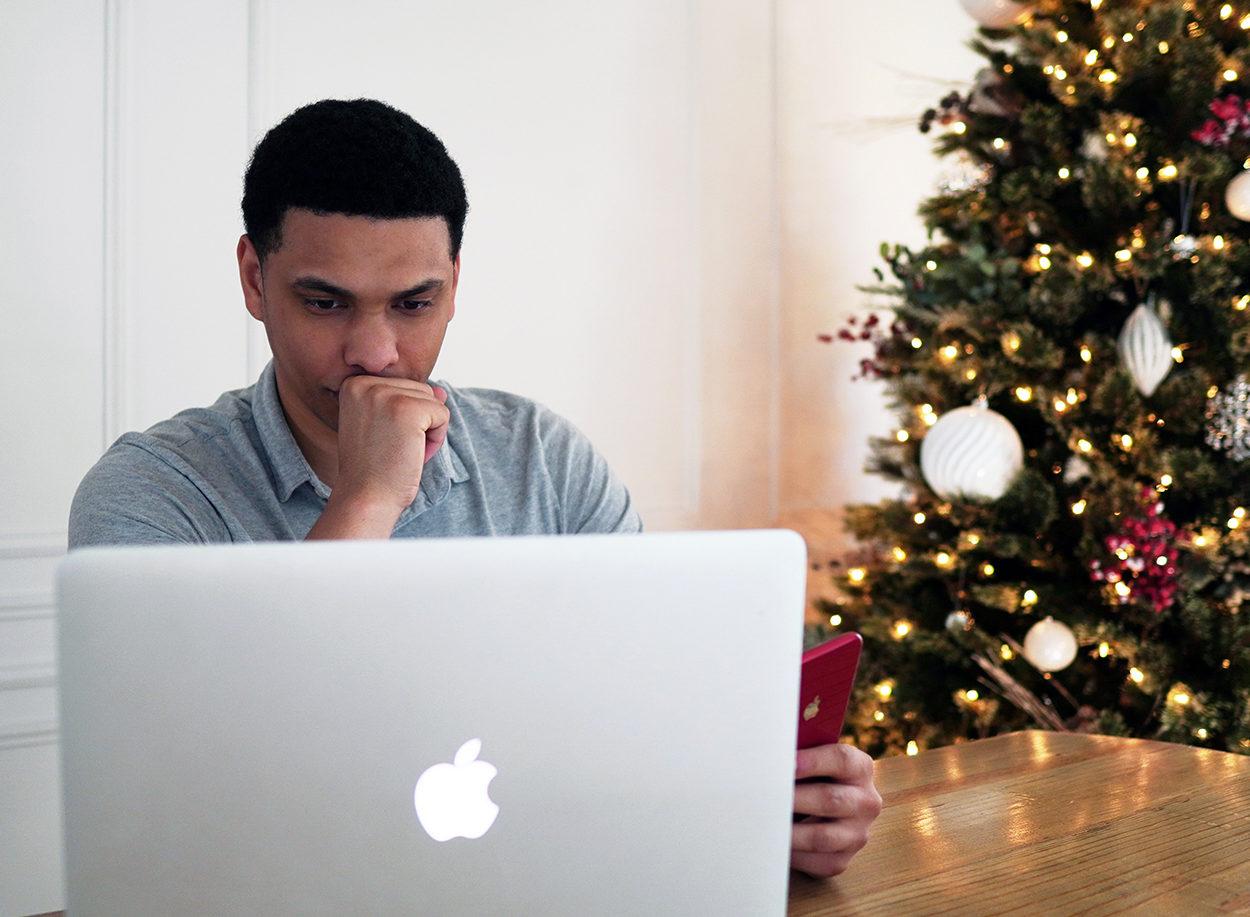 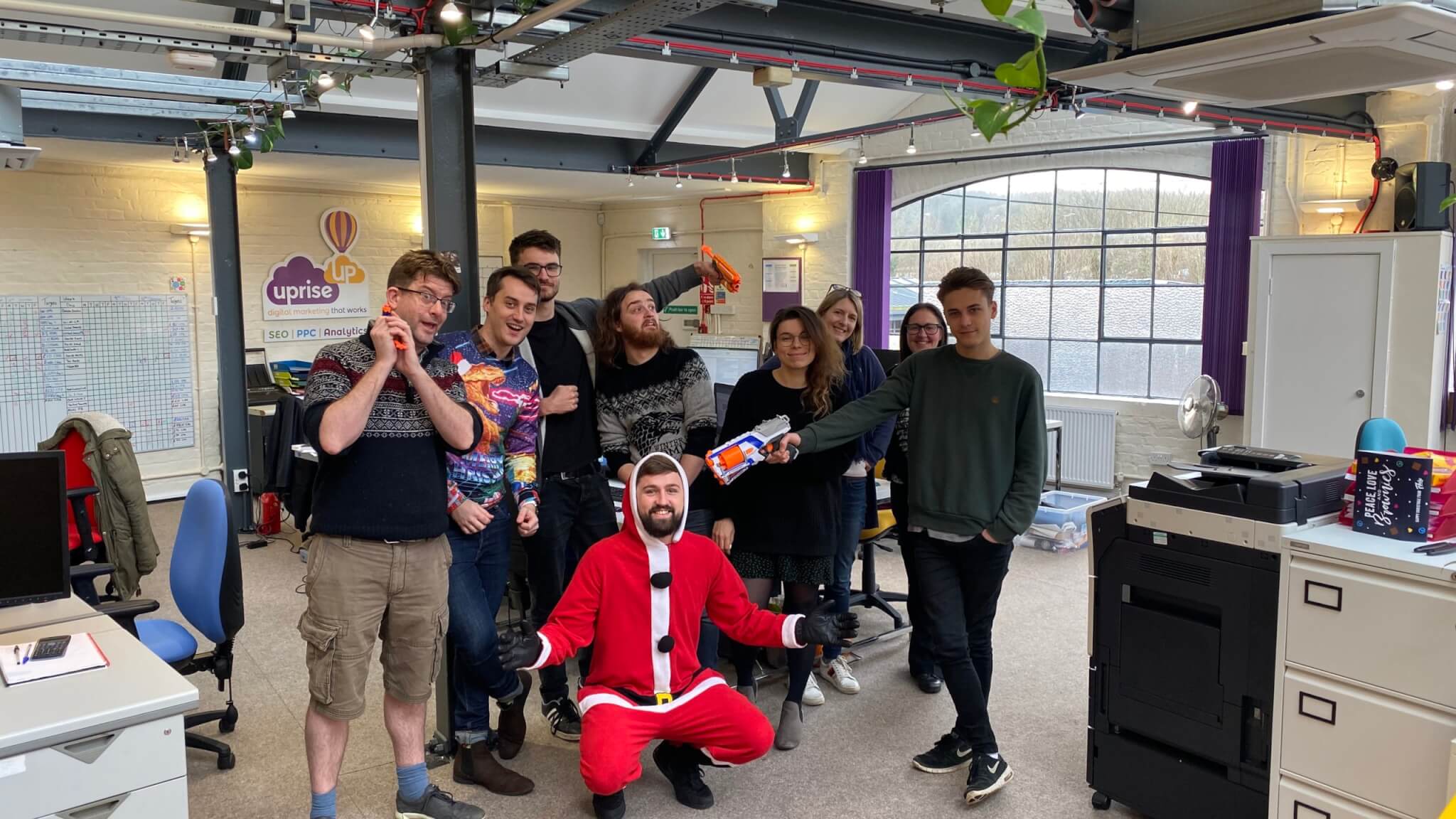 We would love to hear about your experiences, please email us at [email protected]

Bouncing Back After the Christmas Slump 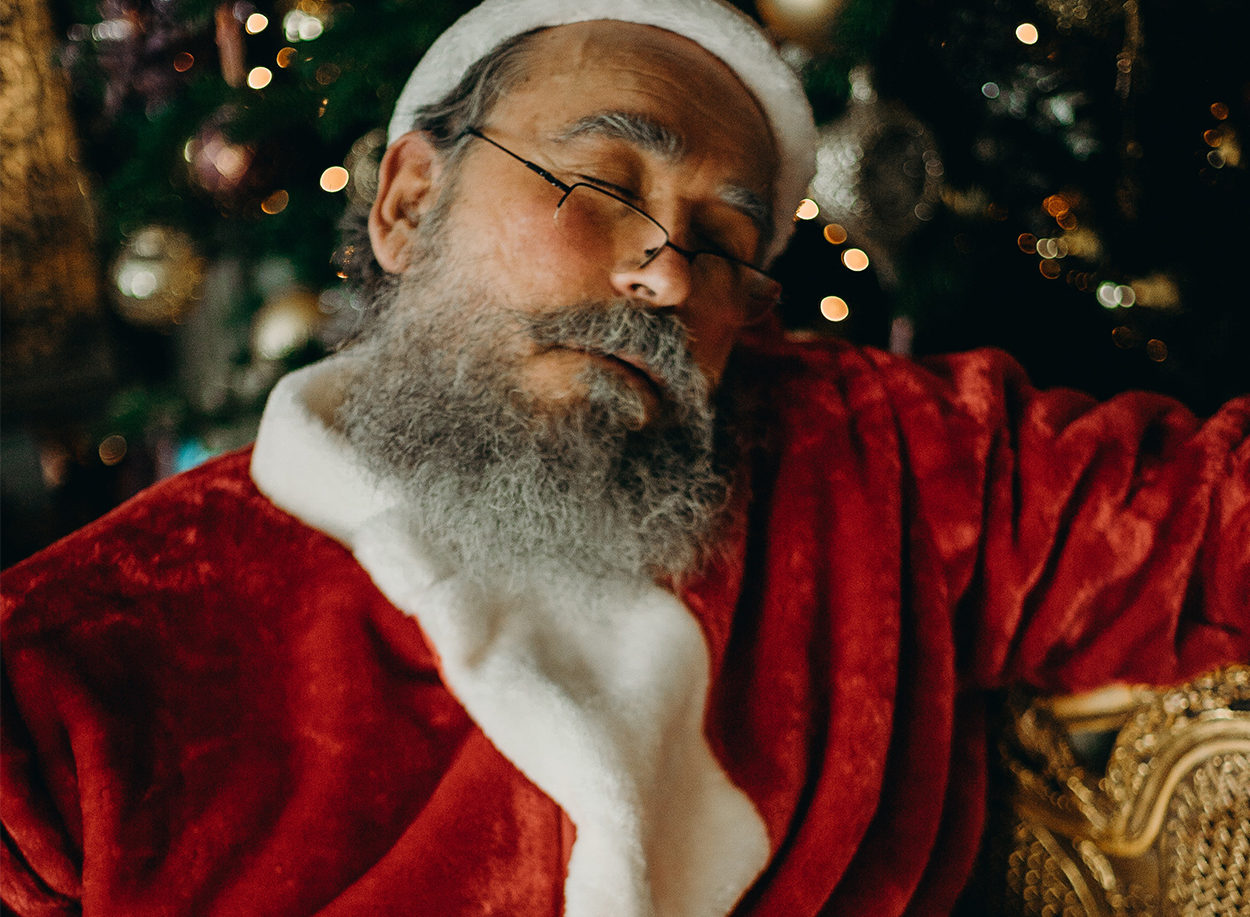 The run up to Christmas can be a busy one for people; they have bigger priorities and responsibilities in terms of buying presents, decorating, and planning for the big day. Unless you’re marketing in retail this can lead to a drop in your online traffic. This slump will likely then continue onto new years and even beyond as people start to devote more of their time into their New Year’s resolutions – as unfeasible as some of them may be!

All together for such an extended period of time it can appear daunting or scary to see this drop in traffic. In most cases you can expect an improvement come January. As the population gets back to work, into typical routines and old habits, normality will usually be restored.

However, this is not always the case and you can’t always expect traffic to return to normal by itself or as quickly as you would like it – old setups may just not be as effective. Just as you adapt strategies from year to year, so you must when your traffic has stifled. With much lower traffic to your website for such a prolonged period your brand could be weakened. It’ll take more time and effort to re-engage with certain parts of your target audience.

Some things to look at for example on your AdWords accounts:

These are some of the basic fundamentals, but some of these steps can be easily overlooked and forgotten over time. If campaigns have been going well for years, you may think “why change now?” Often neglecting these simple tricks can build up over time and problems only rear their heads after a catalyst situation. When your traffic has decreased, flaws in your account can be all that more visible and weighted toward how your ads are ranked.

This doesn’t just apply to Christmas, but Easter, summer and all holidays. You need to constantly be adapting and up to date with current events and social changes. This links to the eternal goal of marketing; to persistently stick in people’s minds, forever keeping up to date or risk losing relevance to your target market.

2017 is set to be an even bigger year for digital marketing and offers a great opportunity for companies and advertisers to really reap the benefits of a digital campaign, no matter what time of year!